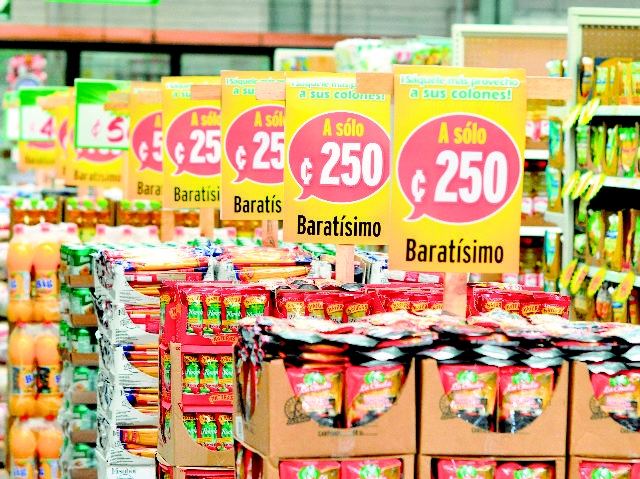 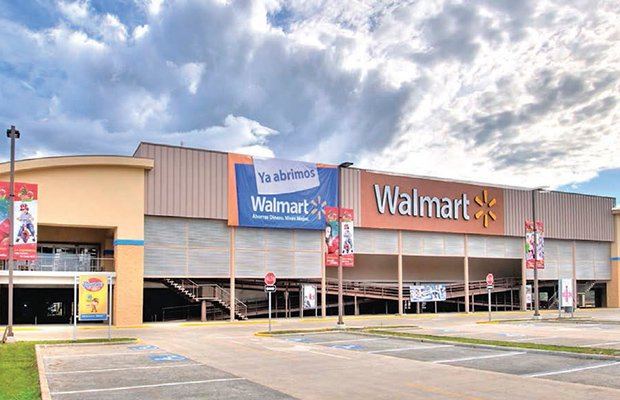 QCOSTARICA – Following the announcement a few days ago by Walmart closing of 269 stores, affecting thousands of jobs, representatives and executives of the multinational in the country say they do not know if the measure will affect Costa Rica.

The Wall Street Journal (WSJ) on Jan. 15 said the move by the company included the closing of 115 stores in Latin America, this includes 60 recently-closed stores in Brazil, which represents only 5 percent of sales in that market.

In Costa Rica, the response by corporate located in Santa Ana was, “We regret not being able to provide details about the impact on each market. This information is centralized at our corporate office in Bentonville, United States. We confirm that Walmart reviewed its portfolio of stores in Latin America and is planning to close stores in its operations. At this time we can not provide detail”.

Globally, Walmart operates about 11,600 stores. The company said Friday that the 269 stores it was closing represent 1% of its annual sales, which were US$486 billion last fiscal year.

According to the WSJ, despite the lackluster end to 2015, many economists said they expect the strength of the domestic economy will continue to support growth this year. December wasn’t all bad: Payrolls surged last month, as employers added 292,000 new jobs, and estimates for hiring in October and November were revised even higher, the Labor Department reported last week.

“We remain fairly optimistic on the U.S. economy,” Barclays U.S. Economist Jesse Hurwitz told the WSJ on Friday. “We base that view off of our belief that labor markets are the most historically reliable signal on where the economy is.”