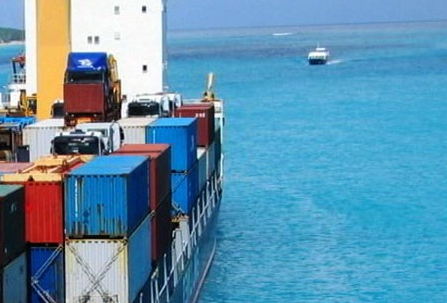 After the shipwreck of the catamaran off the Pacific coast last Thursday, no government institution announced measures to control boats heading out in adverse sea conditions, the decision being at the sole discretion of the captains of each boat.

This was evident yesterday at a press conference held by the Comisión Nacional de Emergencias (CNE) – National Emergency Comisssion, as director Ivan Brenes explained that the agency made its report to the Presidencia (administration) about what occurred last Thursday, but does not contain measures for control over boats like the Princess Pura Vida.

The tour boat, with 99 passengers and 10 crew, rolled over and sank “within seconds” some 15 kilometres off the Pacific coast near Punta Leona after leaving Playa Herradura.

For his part, the director of the Guardacostas de Puntarenas (Puntarenas Coastguard), Miguel Madrigal, confirmed that currently all they can do is give ships recommendations via the marine band radio frequency.

He added that in his opinion, in Costa Rica there are no experts in maritime issues. In addition, Madrigal said they (Coastguard) are seeking to promote and an international convention for maritime search and rescue.

- Advertisement -
Paying the bills
Previous articleWe Love Meetings, but are Disgusted With the Demand of Implementation.
Next articleWind Gust Kills Two ICE Workers