What Costa Rica Can Teach the World about Running on 100% Renewable Energy? 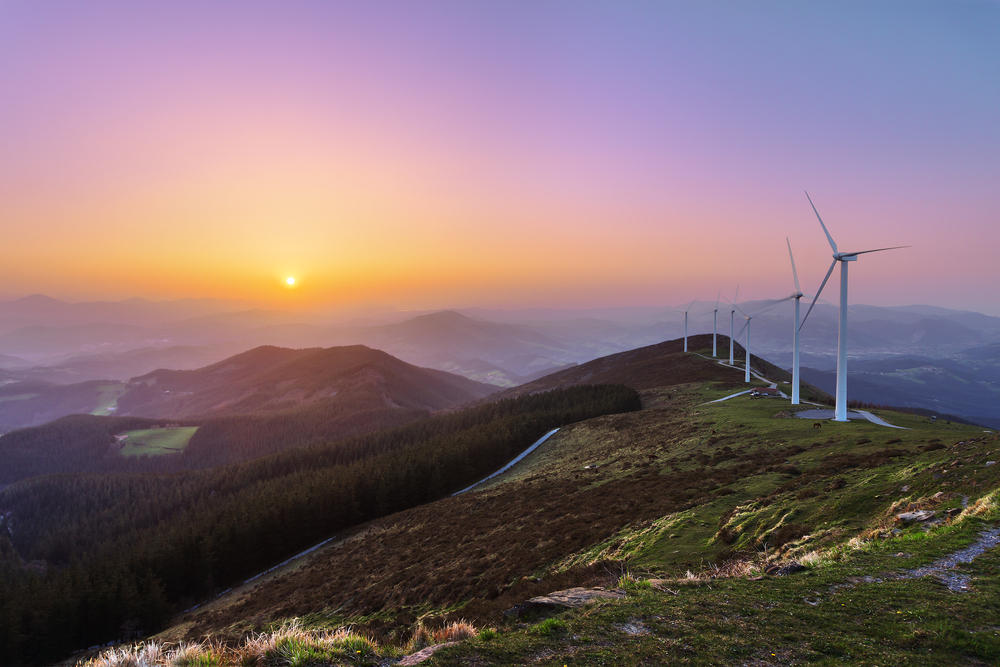 (Q24N) There’s no doubt that renewable energy is the future. But, how much of the world’s energy consumption can it cover? How soon will this future arrive? And, most importantly, can a world without any fossil fuel be possible?

Right now, renewable energy accounts for 23.7% of global electricity production. An increase in that share would reduce pollution and the effects of climate change significantly. The prospect of securing clean alternatives to fossil fuels is becoming a reality as more and more countries are taking a step towards a more sustainable lifestyle.

The Central American country has been running solely on green energy for 76 consecutive days, between June and August 2016. This achievement marks the second time in the last two years Costa Rica has run on clean energy, bringing the total number of fossil-fuel days to 150. While it might not seem much, it’s an impressive number considering that most countries struggle to run on renewable energy for just a day. Costa Rica demonstrated that life without fossil fuels is not just a fantasy, but a reality.

According to Costa Rica’s National Centre for Energy Control, June 16, 2016, was the last day the country used fossil fuel to generate electricity. Costa Rica has been running since on 100% clean energy, using a mix of hydro, geothermal, solar, and wind power. In fact, hydroelectric plants accounted for 80.27% of the total energy in August while geothermal plants provided about 12.62%. Wind turbines generated 7.1% while solar provided an estimated of 0.01% of the total energy generation in August.

Costa Rica has made it its primary objective to reduce its carbon footprint and focus on sustainable policies. The nation hopes to become carbon-free by 2021.

Can Bigger Countries Make the Shift Toward 100% Renewable Energy?

While Costa Rica’s achievement is impressive, we mustn’t forget that the Central American nation is a rather small country. It’s small population of 4.9 million residents generated 10,713 GWh of electricity in 2015. The United States, by comparison, generated around four million GWh in 2015, more than 373 times more energy than Costa Rica.

Another advantage that Costa Rica has is that its main industries are agriculture and tourism, as opposed to energy-related sectors like manufacturing and mining. More than that, the small Central American nation has an abundance of natural resources, such as numerous volcanoes and rivers.

Taking these factors into consideration, one can only assume that more populous countries looking to lower their carbon footprint would have a harder time. But, that’s not necessarily true.

On August 7, 2016, Scotland managed to produce enough energy from wind turbines to power the country for an entire day. Remember, we are talking about a country that has the largest oil reserves in the European Union but which chooses to focus on clean energy instead. While it might not seem much, when you consider that Scotland is about one-third larger than Costa Rica and that wind power produces less energy than hydropower, then you will understand that this achievement is important.

Meanwhile, Portugal managed to keep its lights on with 100% renewable energy for four consecutive days in May 2016. The entire electricity needs of the country were fully covered by solar panels, wind turbines, and hydropower. The same month, Germany announced that green energy had powered almost all of its electricity consumption on May 15, 2016. In fact, Germany is known as a solar superpower, more than 78% of the country’s electricity demands being met by photovoltaic panels in 2015.

Larger countries, such as the United Stated, Canada, and Mexico are already taking lessons from Costa Rica and have pledged to have half of their electricity needs covered by renewable energy by 2025.

The Downside to Costa Rica’s Plan

Cost Rica deserves a round of applause for its clean energy production. But, it’s model is not without fault. The Central American country gets most of its energy from hydroelectric plants, and a severe drought can seriously affect the country’s capacity to meet its electricity demands. For this reason, Costa Rica should invest more in wind turbines and solar panels and offer more diversity regarding clean energy.

Can something as small as Costa Rica being fossil fuel-free for two months reduce the impact of climate change? After all, the Central American country only produces 8.6 million tons of carbon emissions per year while its neighbor Brazil produces 65 times that, and the United States produce 713 times more. China is by far the most polluting country in the world, generating around 1,241 more carbon emissions than Costa Rica.

When you put it into a global perspective, Costa Rica’s achievement seems small. But, rather than being disappointed by the little progress that it’s being made, think about it this way. Costa Rica, Scotland, Portugal, Germany, and all the other nations who are proving that running on renewable energy is possible are setting a good example for the rest of the world. Larger nations should look at them and learn from them where their priorities should be.

In the last 50 years, fossil fuel energy consumption has dropped from 94% to 84%. It’s not much, but at least we are heading in the right direction. The only question that remains is – are we moving fast enough to secure a clean environment for future generations?

While Costa Rica’s renewable energy model may seem impossible for larger countries, such as the United States, India, or China, their efforts and commitment are inspiring nonetheless. For renewable energy to really make an impact and reduce the dramatic effects of climate change, there’s still a lot that needs to be done.

QCOSTARICA - For years, Tilarán has seen the transit of tourists...
Read more