What Does CBD Stand For? 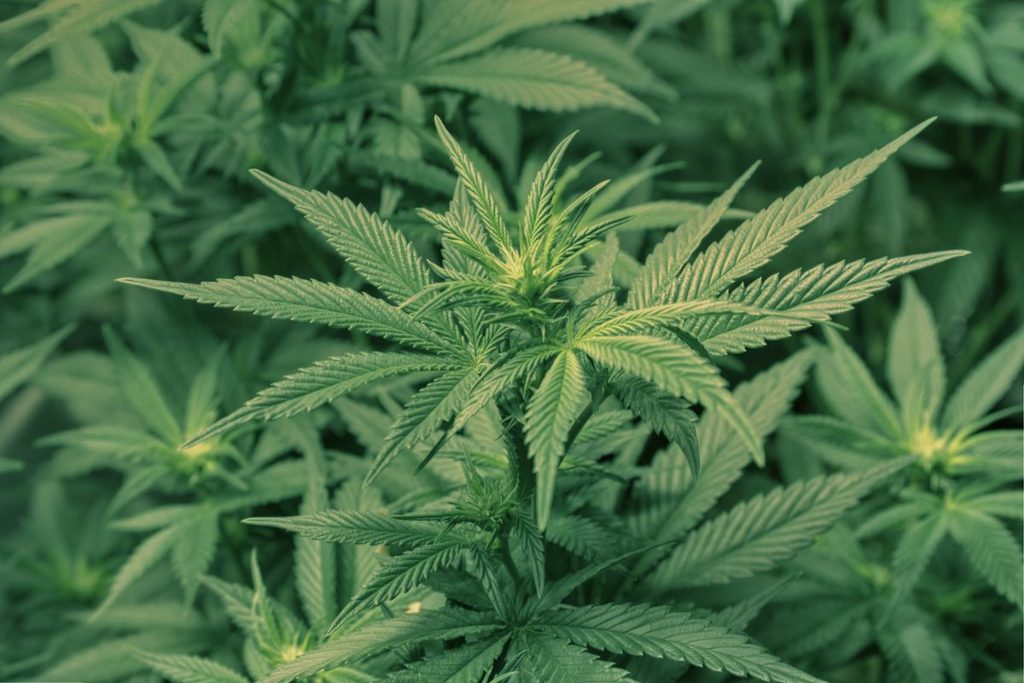 As marijuana becomes more and more commonly used around the world, especially in the US thanks to its legalization in many states, you might want to know more about the various terms associated with the plant. One of the most common terms is CBD. Alongside THC, the acronym CBD can be found very commonly when cannabis is being talked about. But what does CBD stand for? What does it do, and why should you know about it? Let’s find out.

An Introduction to CBD

If you’ve ever asked yourself, “what does CBD stands for?”, the answer is Cannabidiol. Cannabidiol is among the various cannabinoids that are found within the cannabis plant. Now, when we say CBD stands for cannabidiol, this isn’t limited to just marijuana. Hemp is also a type of cannabis and CBD is also found in hemp. So, even though it may mostly be associated with marijuana and weed, cannabidiol is an integral part of hemp plants as well. This is important to know because cannabidiol derived from hemp is federally legal in the US.

Now that we know that the letters CBD stand for cannabidiol, let’s go over what cannabidiol actually is. It is generally thought that cannabidiol is not psychoactive, as opposed to THC. However, that isn’t entirely true. Cannabidiol is a cannabinoid that binds to receptors in the brain and hence causes certain effects like pain relief. In that sense, it does have psychoactive effects. Where it differs from THC is that it does not intoxicate the user.

How to Consume CBD?

CBD can be consumed in many ways. It is commonly found in:

It is also sold in its pure extracted form sometimes but mostly is found infused in different products. Despite the differences in these products, the effects of consuming cannabidiol mostly remain the same. What matters here is the amount you are taking. It is measured in milligrams and it’s important to note how much of it is included in whatever you are consuming.

It is important to know that even though cannabidiol is legal and safe for use, it does offer some potential side effects. These include:

Because of these, always try cannabidiol in small quantities first to see how it affects your body before making it a regular part of your life.

To clarify what does CBD stand for, it is important to note the differences between this compound with its most common acquaintance when talking about marijuana, THC. THC is an acronym for Tetrahydrocannabinol. This is another one of the cannabinoids found in cannabis plants. It is found in larger quantities in marijuana plants though. Hemp plants, on the other hand, have smaller quantities of this compound. This is the compound that leads to the sensation of feeling high and is still federally illegal.

Cannabidiol products with more than 0.3% of THC in them are also deemed illegal. But they are fine for use if they have less than or up to 0.3% of THC. This quantity is so small that a lot of users don’t notice any intoxicating effects when consuming such products. If you’ve ever wondered why does weed make your eyes red, this is also largely because of THC as it opens up blood vessels.

The simplest way to remember the differences between the two compounds is that THC makes you high and CBD does not.

So, now you know that CBD stands for Cannabidiol and it is legal for consumption in its raw extract form or as part of a product with less than 0.3% THC. There are many benefits of cannabidiol that have already been found and many more may be discovered as more research is conducted on cannabis plants in general. When you source a product with CBD, be sure to only get high-quality products that confirm whether it has been tested by a third party for their quality. There are many illegitimate and fake products out there and such testing provides the peace of mind that what you’re getting is the real deal.

QCOSTARICA - The Board of Pensions and Retirement of...
National