What Happens When Eight Celebrities Are Literally Dropped Into the Costa Rican Jungle!

(Via COSTA RICA EXTRA) – Mission Survive, throw eight celebrities into the mix and things are bound to be good, right? That was ITV’s hope with Mission Survive, which saw eight famous faces being literally dropped (like, from a helicopter) into the Costa Rican jungle and forced to trek for miles. 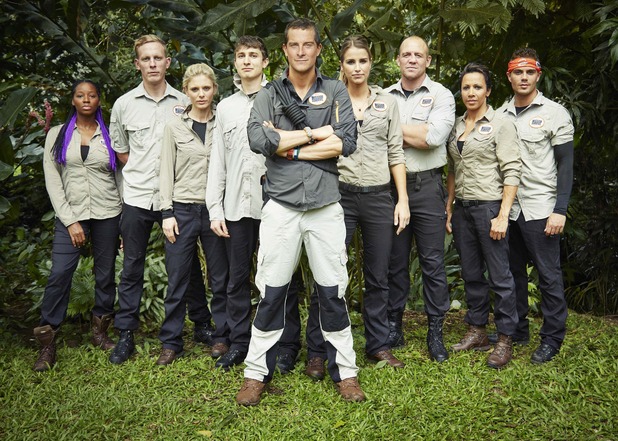 The stars really did seem to be tested, from their scary leap into a lake from said helicopter – something hydrophobic Dame Kelly Holmes found particularly difficult – to their attempts to retrieve food, start fires and even hang hammocks.

Some of them seemed to take to the whole thing more than others – Vogue Williams was very handy with a tent, thanks to her two construction degrees – while others struggled, a lot. Like Jamelia, who was terrified of everything from horses to spiders to climbing, and even managed to accidentally burn her bra on night one.

Max George was just desperately keen to impress his idol, Bear. And then there were the jokers – Laurence Fox and Tom Rosenthal spent the entire episode cracking jokes and keeping the mood light, making the whole thing a rather entertaining watch for us.

In the end, Bear decided to keep all of the celebrities around at the end of the episode but he wasn’t holding back, telling them: “The good news is you’re alive. The bad news is that you’re not going to be for much longer if you don’t up your game.”

Next week, the eliminations will be starting and as if that wasn’t bad enough, the celebs will be chugging their own urine. But what we want to know is whether you’ll be tuning in for that prospect.

QCOSTARICA - Is there something worse than having a...
Consumption