What’s In A Name? Costa Rica Cheese Producers Cannot Use Provolone or Parmigiano 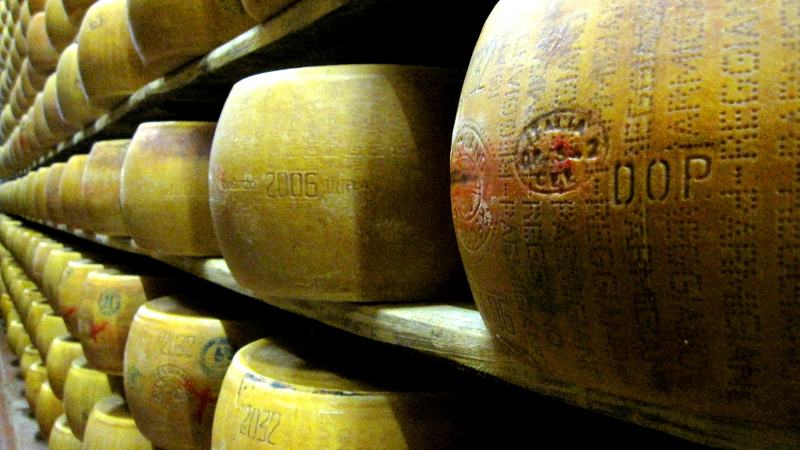 The European Union (EU) has given Costa Rica notice that Italy has blocked implementation of the Acuerdo de Asociación entre Centroamérica y la Unión Europea (AACUE) – the trade agreement – set for August 1, protesting the use of Italian names by Costa Rican cheese producers.

Provolone, Fontina, Gorgonzola and Parmiggiano Reggiano, Italy argues, are cheeses produced in that country, products of an area or region and cannot be used by Costa Rica producers. On Costa Rica’s list of cheese names are Queso Turrialba, for example.

The clash arose because producers in Costa Rica object to the Registry of Intellectual Property (Registro de la Propiedad Intelectual in Spanish) protection for the foregoing cheese names. 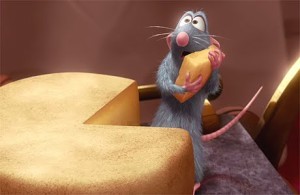 The European Union had asked two conditions be part of the agreement. One is legislative approval, which Costa Rica achieved quickly, the other the registration of 114 indicators, of which 24 were with Italy. In the respective process there was opposition to only six, within which are the four cheeses.

For the agreement to be in effect, Italy is demanding that not only Costa Rican companies be forbidden from exporting products with those four names, but also that the names not be used in brands for sale in Costa Rica. Complicating matters is that some local cheese products have the Italian names.

The Cámara de Exportadores de Costa Rica (Cadexco) – Chamber of Exporters of Costa Rica – has asked the government to take all steps within its power to avoid further delays, as the wait could affect competitiveness.

For his part, Jorge Sauma, general manager of Corporación Bananera Nacional (Corbana)- National Banana Corporation, is calling all parties to find a point of flexibility and an ultimate solution. The president of the Cámara Nacional de Agricultura y Agroindustria (National Chamber of Agriculture and Agribusiness), Álvaro Sáenz, called Italy’s reaction “disproportionate”, since only four of the indicators were opposed.