When Is A Sidewalk Not A Sidewalk? When In Costa Rica! 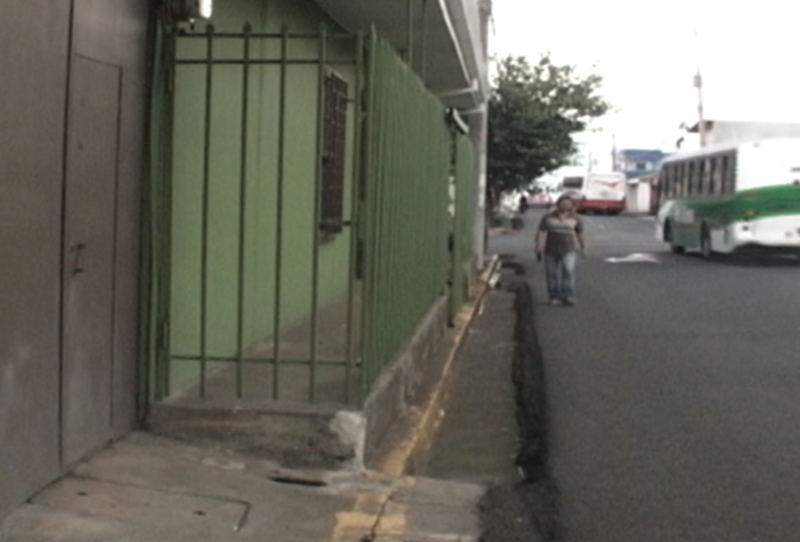 (QCOSTARICA) The owners of a house in downtown Heredia decided that their property extends past the property line, thus building a metal fence and gate to completely block off the sidewalk.

The municipality has given them five days to remove it, according to neighbours, after five years of blocking the sidewalk.

The order came after the mayor of the city learned of the situation.

In Heredia, Alajuela and many other parts of the country these things are common, people taking advantage of lax municipal enforcement and in some cases, corruption.

Neighbours can complain. And some do. But, in the end these situations to continue.

This allows usurpers to just do what they want, giving them the advantage to abuse the due process.