The world is full of affordable destinations where your dollar goes further. 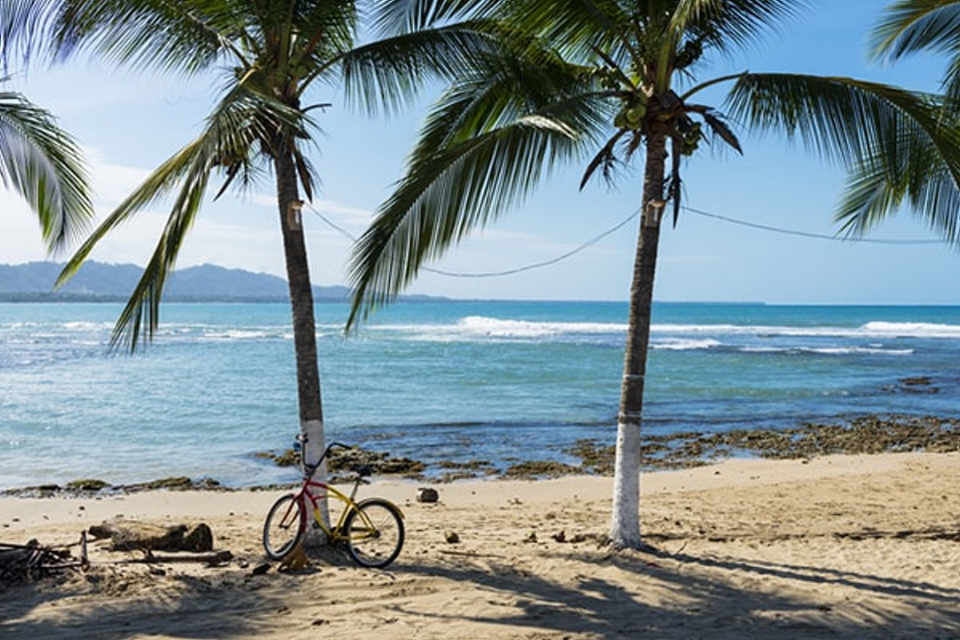 Where to retire on a budget? It might be time to think outside the United States or Canada. A new report by International Living, lists five destinations where you can coast on less than US$30,000 a year.

Retiring in a new country requires studying up. Thinks like the tax implications along with pulling off some other logistical maneuvering top the list. But for many older Americans and Canadians, the work will be well worth finding a new, affordable place to retire.

A couple can live comfortably in this town for just $2,025 a month, or $24,300 a year, according to International Living.

Couples can live in this town in southern Portugal for $2,080 a month, or $24,960 a year, according to International Living.

Lagos, with a year-round moderate climate, is great for retirees who want to live near the ocean. Transportation options abound and the city is fairly flat, making it great for walking too.

Couples can retire in this tropical town for $2,240 a month, or $26,880 a year, according to International Living.

“Famously known for its spectacular clear bay filled with sea turtles, Akumal has matured from a secretive destination for divers to a growing tourist hotspot,” the travel site says.

The town is in the middle of a farming community in a valley, and has a population around 14,000. You’ll need to speak some Spanish to be able to communicate with locals and do business, according to International Living.

The city is filled with more than 30 universities, as well as art and history museums and restaurants.