Studies on the transformation of the population of Costa Rica indicate that the era in which the greatest number of inhabitants will be in productive ages will end in 2020, without the country having taken advantage of the maximum potential of the so-called demographic bonus to strengthen the economy. 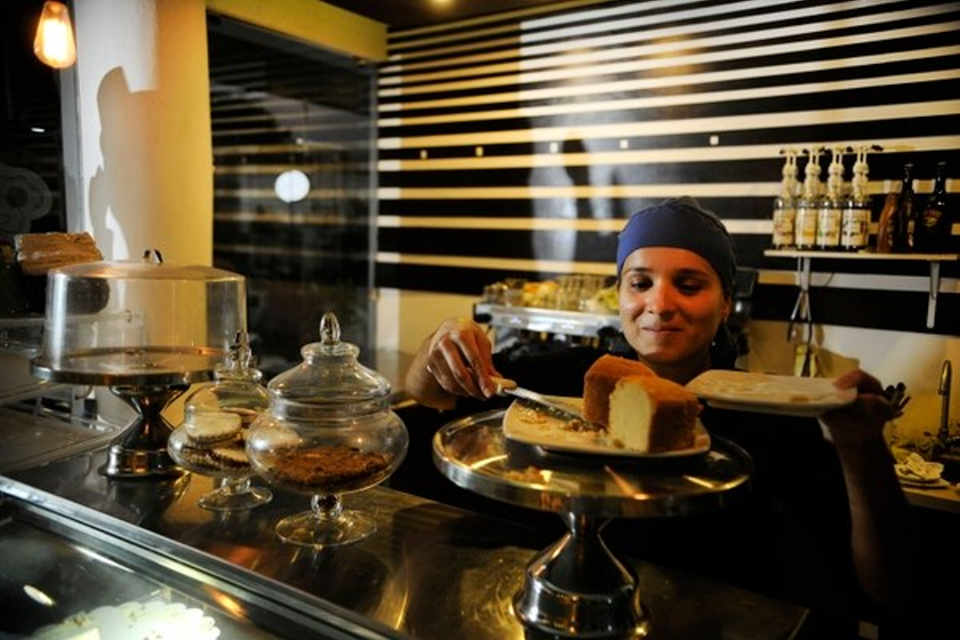 From now on, the number of young people will decrease and that of older adults will increase, while it is necessary to increase production, increase tax revenues, strengthen social security and sustain pension systems.

The question is, who will generate all that?

Studies of the Estado de La Nación y el Ministerio de Planificación Nacional y Política Económica (Mideplan) – State of La Nación program and the Ministry of National Planning and Economic Policy – agree that the potential to move the country forward is a generation of people who are ready to go to work, if they are given the conditions to do so.

“The opportunity would be for us women to compensate for this population that is withdrawing from formal labor markets, by 2050, and to be more and more productive. That we place ourselves in higher productivity jobs and that we can contribute to the aggregate national productivity and close gaps, both territorial and income wise,” explained Pilar Garrido, Minister of Planning.

Researchers call it a “gender bonus”. It is about women of productive age (between 18 and 65 years old) who could be working but have not found a job or because of some limitation to obtain one.

Currently, in are 118,200 women employed, a figure similar to that of the 124,000 men who are unemployed, according to the Encuesta Continua de Empleo (Continuous Employment Survey) for the third quarter of 2018.

However, according to Natalia Morales, researcher at the State of the Nation, the potential is even greater when considering women who are outside the labor force, which double the 500,000 men who are in the same condition.

Morales explains, with women there is a great potential that could increase their participation in the job force of almost 25 to 30 percentage points because there are a large number of available working-age women.

Participation refers to the percentage of people who belong to the labor force (who are employed or in search of employment) with respect to the total population of those 15 years of age and over.

For 2017, female labor participation reached 45%, after having increased by 12.5 points since 1990, when the indicator reached only 32.5%. In contrast, last year the participation of men reached 73%. The difference is 28 percentage points.

In fact, according to estimates included in the State of the Nation report of 2018, if all the women who are unemployed got a job, poverty could be reduced from 20% to 11%. On the other hand, if the same thing happened with men, the decrease would be three percentage points. 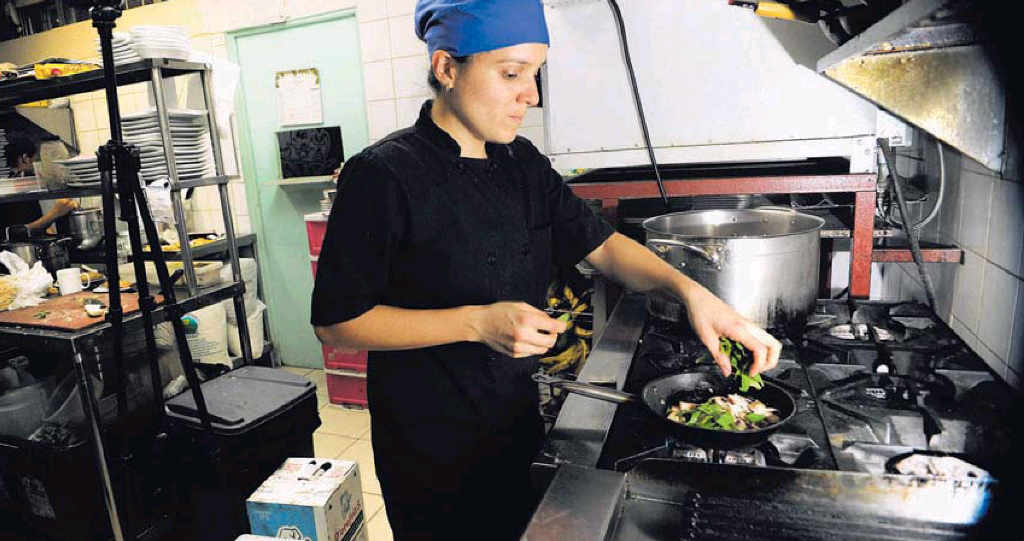 Another research published by the Economic Commission for Latin America and the Caribbean (ECLAC) estimated that during the period 2010-2040, the gender bonus could contribute with about 0.5% percentage points to the growth of the Gross Domestic Product (GDP).

“The potential of the gender bonus is similar to the potential of the demographic bonus,” said Pamela Jiménez, a researcher from the State of the Nation and the Central American Population Center of the University of Costa Rica (UCR).

Minister Garrido highlighted the multiple benefits that would bring greater incorporation of women in the labor market, including helping to contain and even reduce the growth of inequality, one of the goals set by the government in the Plan Nacional de Desarrollo (National Development Plan).

“If we achieve this, we decrease the open unemployment rate, decrease the Gini coefficient (the inequality measure), generate more growth and more productivity, and if we achieve that these jobs are of higher qualification, with more innovation, we are contributing with the other national goal, which has to do with the reduction of emissions,” said the Minister.

Jimenez said that it is also about the right that women must have to choose.

“Why does a government care that women participate more in the labor market? First, for a human rights issue. Why? Because it means that this country has barriers that it has to eliminate, give women the opportunity and give them the freedom to choose,” she added.

What prevents women from participating?

A comparison between 17 Latin American countries by the State of the Nation determined that Costa Rica is the fourth country with the lowest female labor participation.

With this level, the country is below the average for Latin America, and even the world.

Jiménez explained that the participation of women in the labor market began to grow in the 1990s, from the possibility that women acquired to use contraceptives and plan their families. However, after that, the increase slowed down and then stagnated.

“What are the barriers that women now face that limit their ability to enter the labor market? Unpaid domestic work and childcare. We know that 75% of domestic work is done by women, and a very high percentage similar to child care as well.

“In Costa Rica, co-responsibility is very low. What does this mean? On average, men participate very little in domestic tasks and that means that if a woman wants to participate in the labor market she could end up assuming a double workload: at home and in the market,” Jiménez explained.

Morales pointed out that the opportunity cost of going to work also weighs in when what a woman could gain from a job is very similar to the cost of paying for private daycare.

According to the researchers, these factors explain to a large extent why there are 1 million women out of the labor force. Of that group, 200,000 indicate that they are available for work, but 800,000 discard it.

About 30% of that million say they cannot join the market because they have family obligations that prevent them from even looking for a job.

“One could generate public policy with a gender focus that changes that availability in those 800,000. If you give them some incentives to go to work, they can change their position,” Morales suggested.

Garrido said that the government is committed to developing employment and training programs, as well as the incentives for the Banca para el Desarrollo (Development Bank), more oriented towards women.