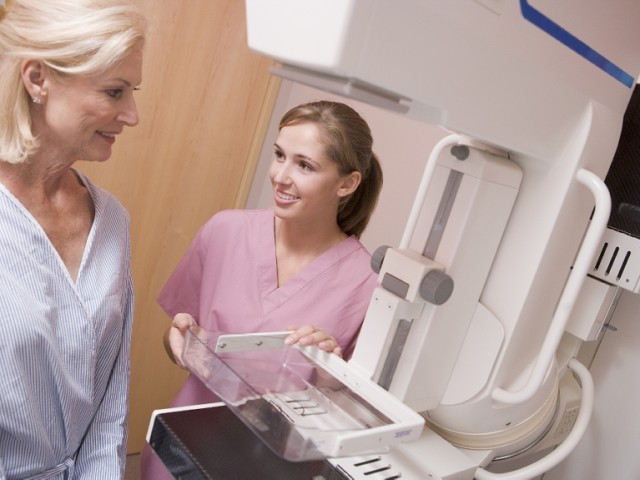 QCOSTARICA – If a woman in Costa Rica wants to detect early breast cancer, it’s best she visit a private medical centre for a mammogram or ultrasound.

This, because the waiting times at the Caja Costarricense de Seguro Social (CCSS) – public hospitals and clinics – is around one year, more or less,  according to Dr. Percy Guzman, of the Oncology Unit at the Hosptial Calderon Guadia.

During that time, the tumor may grow, complicating treatment possibilities and reducing the quality of life.

“It is well known that cancer in its early stages are detected from exams done at private medical centres,” Dr. Guzman told La Nacion.

According to the CCSS Medical Management data, in December 2014, some 13.241 women (insured by the Caja) were waiting for a mammogram.

The specialist insists that a mammogram is a vital part of early detection of breast cancer.

Almost all the private clinics that provide the service are located in the Central Valley, further limiting the possibilities for women living in rural areas.

“It’s not fair that women have to pay from their own pockets for something the Caja (CCSS) should provide. Nor is it fair that they must wait, while the cancer progresses,” said Cynthia Solano, president of the Asociación de Pacientes Anasovi, herself a breast cancer survivor.

In previous interviews, the Medical Director of the CCSS, Maria Eugenia Villalta, has said that reducing waiting lists is of one of the priorities of the state institution.