Despite the pandemic, the new adventure of the superheroine will arrive very soon in theaters in Costa Rica

QMAGAZINE – The fever for Wonder Woman begins to heat up in Costa Rica. Since Wednesday, November 11, Costa Rican cinemas began the pre-sale of the new superheroine film, whose world premiere was affected by the pandemic on several occasions. 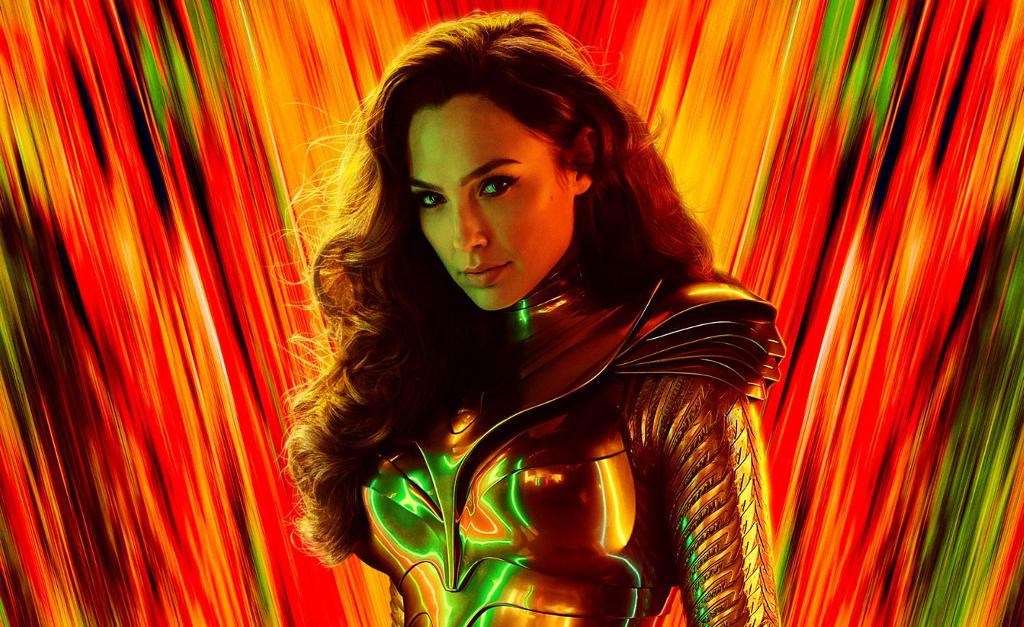 However, the wait is over. On Thursday, December 17, Wonder Woman 1984 will arrive on Costa Rican screens to tell the story of Diana Prince and her confrontation against Maxwell Lord and her old friend, Barbara Minerva.

WW84 is the sequel to 2017’s Wonder Woman and the ninth installment in the DC Extended Universe (DCEU).

In 1984, during the Cold War, Diana Prince comes into conflict with two formidable foes—media businessman Maxwell Lord and friend-turned-enemy Barbara Ann Minerva while reuniting with her love interest Steve Trevor.

“In a future very different from the one she had known, Diana Prince (Gal Gadot) misses colleagues from the past. In this new chapter, Diana will befriend Barbara Minerva (Kristen Wiig), an archaeologist who works for Max Lord (Pedro Pascal), a megalomaniac determined to collect ancient artifacts with the belief that these will make him as powerful as a God,” she details the synopsis of the film. 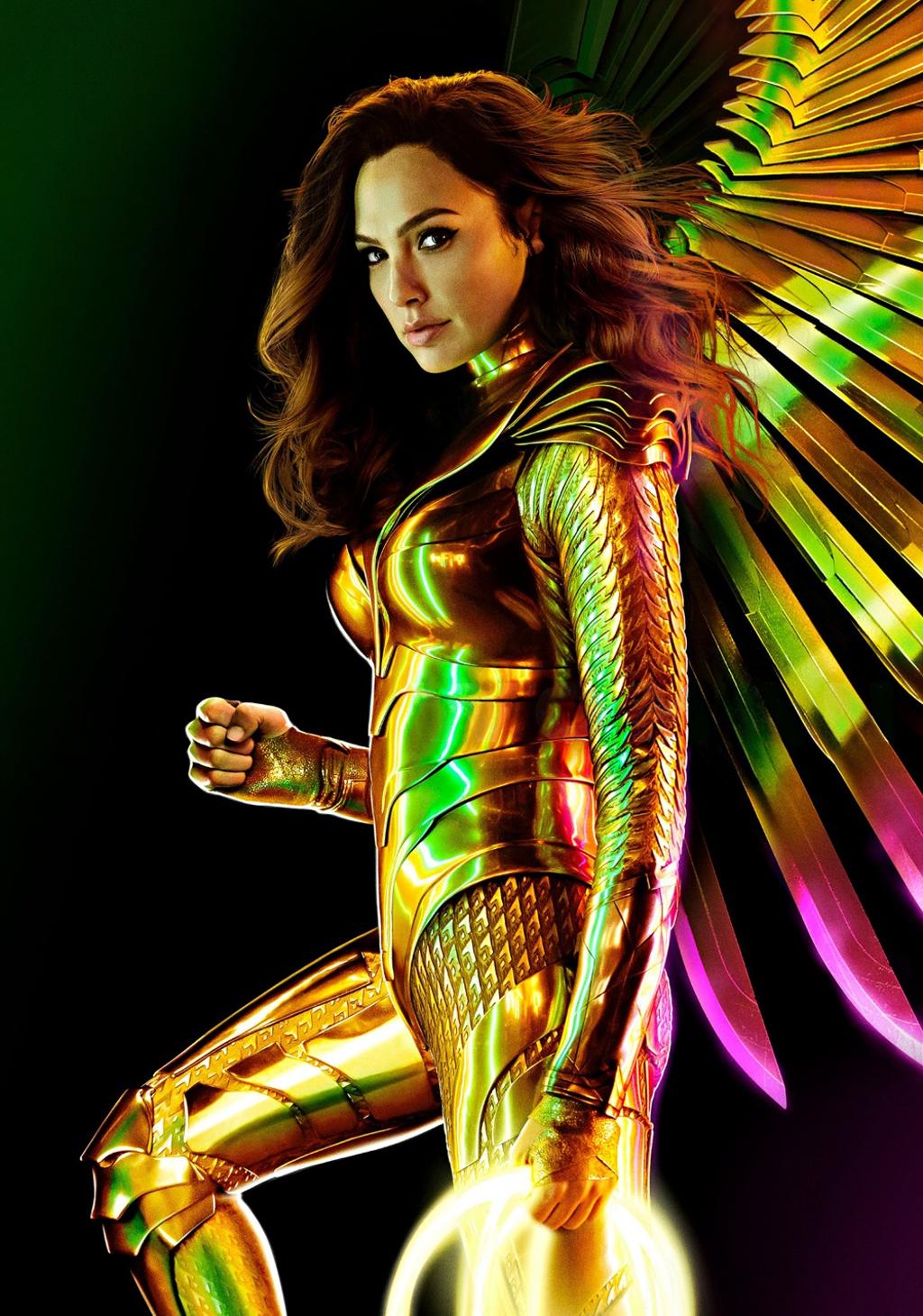 When in surprising and unexpected ways Steve Trevor (Chris Pine) returns to life, Diana must face Minerva, who has become a dangerous woman. She has sold her soul to a powerful deity,” adds the argument.

Each theater offers different prices and screening times, so you can choose the most convenient for you.

QCOSTARICA - Can a US citizen travel to Costa...
Read more