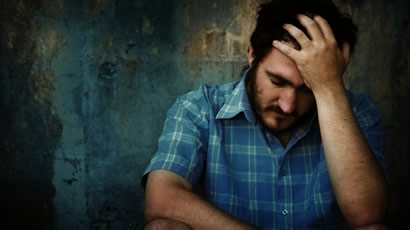 Suicides among Costa Rica’s males has increased over the years, according to specialists and studies by Poder Judicial, despite personal problems the continuing main reasaon, following is the trend of increased workplace bullying. 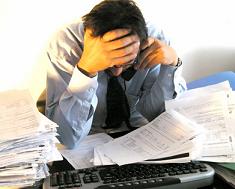 According to data from the Organismo de Investigación Judicial (OIJ), suicides was fourth in the list of violent deaths in 2012. The data shows that during the last decade there have been between 300 and 400 suicides a year, of which 80% was by men.

Last year the OIJ recorded 322 suicides of which 273 were men. San José is the the province with the largest incidence of suicides, one third of all suicides occurring in the capital city.

Quiros commented that studies show that 20% of the suicides last year were caused by bullying.

– US National Library of Medicine National Institutes of Health

The psychologist says that over the years Costa Rican society has not allowed men to blow off steam and form support groups. “Not having an opportunity to vent…men do not have the opportunity to talk out their problems”, said Quiros.

“The person is not receiving the intervention needed…is prevented from committing suicide but the cause of the problem not attacked…what we are talking about here is a failure of the system”, said Quiros, who added that many professionals are in a fight to bring about change.

Appointments for suicide risk patients should be up to three times a week, costing up to ¢90.000 colones (US$180 dollars).  Most cannot afford it.

“In the CSS (Social Security) we have a bunch of people, the appointments would be every six months…yes, we are failing”, said the expert.

Epidemiological knowledge about suicide in the world is limited to countries that report suicide statistics to WHO. The majority of countries in Africa, the central part of South America, and a number of Asian countries do not report data on suicides…classifying suicides as unintentional poisonings, drownings, or undetermined deaths is not unusual.