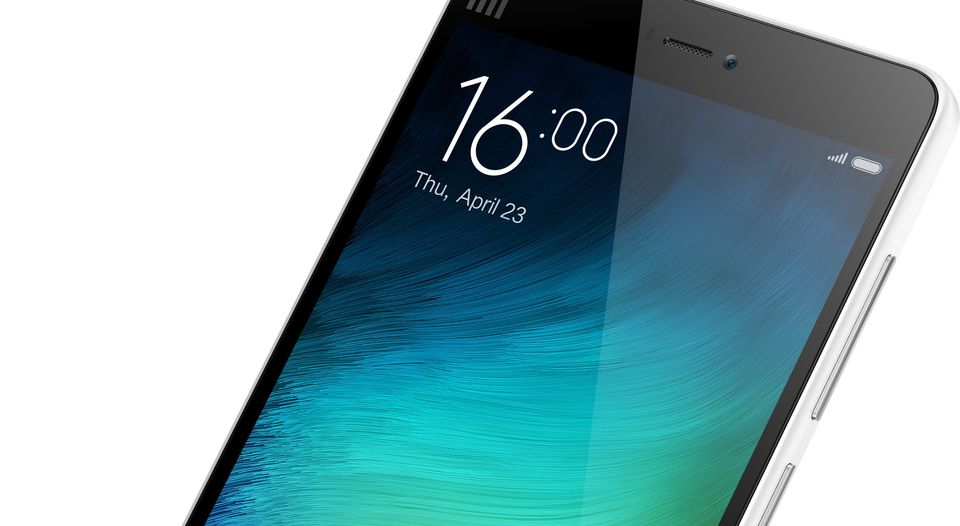 QTECH – Looking for a new smartphone and on a budget? Xiaomi may be your choice, with its entry in the Costa Rica’s varied smartphone market, with models starting at ¢119,900 colones.

The MI4i, and Redmi Note 4G are the first models available now. The and MI5i will come in June and in July, the REDMI3 and REDMINOTE 3 will also be available.

Haven’t heard of Xiaomi before?

Xiaomi, the Apple of China, made its name producing attractive, quality smartphones at affordable prices, is the world’s 5th largest smartphone maker. In 2015 Xiaomi sold 70.8 million units and was countable for almost 5% of the smartphone global market share.

The Xiaomi Mi4 is part of Xiaomi’s mid-range smartphone line, and was released in April 2015. The Xiaomi Mi 4i has a 5 inch fully laminated touchscreen and ships with MIUI V7, Xiaomi’s variant of the Android operating system. The user interface of MIUI is based on the concept of direct manipulation, using multi-touch gestures. Interface control elements consist of sliders, switches, and buttons. Interaction with the OS includes gestures such as swipe, tap, pinch and reverse pinch, all of which have specific definitions within the context of the Android operating system and its multi-touch interface.

The Xiaomi Mi 5 flaunts a 5.15-inch display with a full HD screen resolution. The Xiaomi Mi 5 is a perfect combination of elegance and power. The phone has a 3D ceramic glass with a metal frame with an elegant and slim look. The device protects your personal data with fingerprint scanner embedded on the home button. Apart from fingerprint sensor, the phone comes with sensors like Accelerometer, Barometer, Compass, Gyroscope, IR Gesture and Proximity sensor. The phone is equipped with a 16MP autofocus main camera with Exmor-RS CMOS sensor and optical image stabilisation which assist in snapping quality pictures.