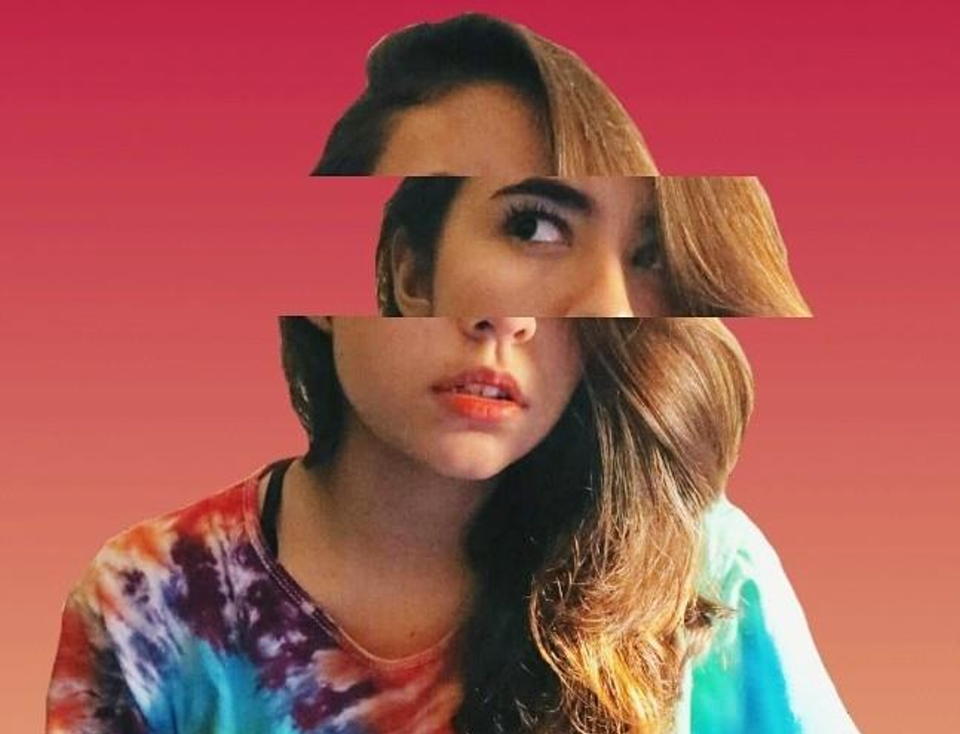 Q COSTA RICA – Ardelia Maurel is a brave young woman. Now, at 18, she posted a video telling all of the “hell” she lived when someone posted online photos of her naked.

In the video, Ardelia raises her voice to support other victims. She does not want anyone else to live what she lived through when she was 15.

In her bedroom confession: “When I was 15, they leaked my nude photos. After 3 years of silence, I decided to share my story with everyone to help people who may be going through the same thing that I had to go through,” says Ardelia.

The young woman says when she was 15 “she trusted the wrong person” and regrets not having told her parents, who at the time surely would have supported her in every way.

“Among the reasons I made this video is first for my parents, my family, because they still don’t know anything of this (…),” continues the young women in the 12 minute video where she expresses deep emotions, at times in tears, of the painful stage of her life in which she did not sleep, could not look  herself in the mirror, went to a psychologist, had to change schools and friends, everything because of the leaked photos.

Ardelia explains how she faced the situation alone because her friends turned their backs on her, and for shame, although her parents knew that something bad had happened to her, they would never know, keeping it a secret from them.

“For a long time I was very ashamed, now I feel that I have to (let everyone know) because I want them to use my story as an example … everyone started to hate me and make life literally impossible, I was harassed so much because of those photos of me that in my head I began to think that I was really sexually ill and what I had done was very disgusting, ” she added.

“That day (the photos were shared) I arrived at school and my two best friends approached me with a cell phone in hand and there was my photo. I remember it was extremely humiliating for me,” she said.

“How much did they cost? ‘Di mae’ not much … nothing more that my dignity, a year of therapy, entire nights of no sleep for crying, my confidence in anyone, that I left school, it almost cost my life,” she said.

For months, this young high schooler (colegio in Spanish) could not even look at herself naked in the mirror, because she felt that her body no longer belonged to her. “The boys would touch my butt and they would get upset, they would get angry if I did not let them squeeze them because, for them, I was easy,” says the girl in a choked voice.

“I know that if it would happen to me today, I would file charges… it is psychological and sexual abuse and it marks the life of someone forever,” continues Ardelia.

Learning of the story after publication of the video, Ardelia’s mother, Ana Istaru, joined her daughter in an interview with Teletica, aired Wednesday morning on the early morning news. Click here for the Teletica interview.

Ana said she knew something was wrong, that her daughter was a victim of bullying, believing it was all about rejecting the invitations (to date) of some boys.

“I am still overwhelmed. I did not know why they harassed here. She locked herself in the bathroom to cry to be able to eat her lunch…we asked due process in the school but at the time the MEP (Ministry of Public Education) was not clear on the subject of bullying, it was very incipient and had no protocol,” said Ana.

“We are very proud of her because it is a very courageous decision,” Ana said.

“That stupid girl, looking for it, could be your daughter, your daughter could be going through the same situation as me and your son could be that aggressor who shares the photos of his naked partners,” says the now much more mature Ardelia, who asks young women to avoid doing what she did, but most important is a call to parents who criticize situations similar to what she went through, saying that the most serious of all is they blamed her, when she was the victim and against the aggressor, who first shared the photos, no even a bad word.

Watch Ardelia’s video. It is in Spanish, but I believe you will be able to fully appreciate her story without understanding fully her words.

TheForkrock: “Hey, I’m a german guy who was staying in Costa Rica for the last 7 month and I saw all levels of machismo from catcalling to violating woman physically in the streets. But the worst thing for me was this general attitude that sex(and everything around it) is something where the woman feels dirty and bad enjoing it, even though its just in the nature of ALL to want these things! I mean its not really different from men. And to the guys who comment ‘que zorra puede ser con solo 15 años’ please think about what sexual fantasies you had at that age and than tell me again how sucia she is.”

Marcela Nogueras: “Este vídeo me hizo llorar demasiado. Eres super fuerte y te requete admiro. Te apoyo 110%.” (This video made me cry too. You’re super strong and I admire you. I support you 110%)

The New Feminism in Latin America

Q REPORTS - The mobilizations against racism and machismo in Latin...
Read more

Two men arrested of touching buttocks of cyclist while pedaling

(QCOSTARICA) Two men could end up spending from three to six...
Read more