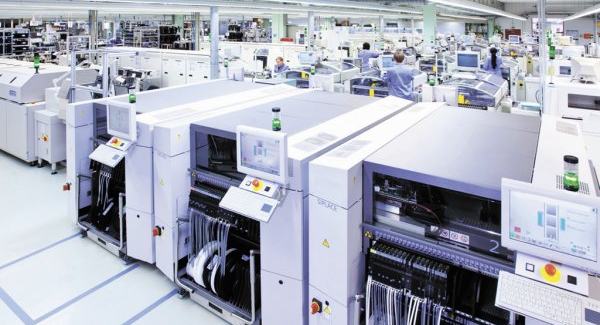 The facilities are designed to better serve existing customers and to introduce Zollner’s broad portfolio of services & capabilities to Original Equipment Manufacturers (OEM) based throughout the Americas and Canada.

Zollner will begin opening & staffing the Services facility in early to mid-2014 which is planned to be located in the San José Greater Metropolitan Area, to provide Engineering, R&D and Procurement support to US-based Milpitas, CA operations during the construction phase of the Manufacturing facility being located in Cartago.

The Manufacturing facility is planned to be operational in mid to late 2014 with staffing to begin later this year for key management positions.

“We are excited about the potential Costa Rica has to offer” stated Markus Aschenbrenner, CEO of Zollner Electronics, Inc. “There were competitive options for Zollner to expand in Latin America however we chose Costa Rica for its stability, educational system, manufacturing resources, and strategic location.”

“Many new job opportunities will become available as we plan to staff a Costa Rican based management team, including a local General Manager and Human Resource Manager, in addition to the needed technical and manufacturing personnel” commented Gene Lindberg, General Manager of Zollner CR Ltda.

“We have established an email address for those individuals interested in a career with one of the world’s leading global electronics manufacturing companies. CV’s, in English, including a detail of work experience & salary history can be emailed to jobs@zollner.cr including their desired position followed by last name, first name included in the email comment line” continued Lindberg.