Zona Francas Choose The Centre of The Country For Growth 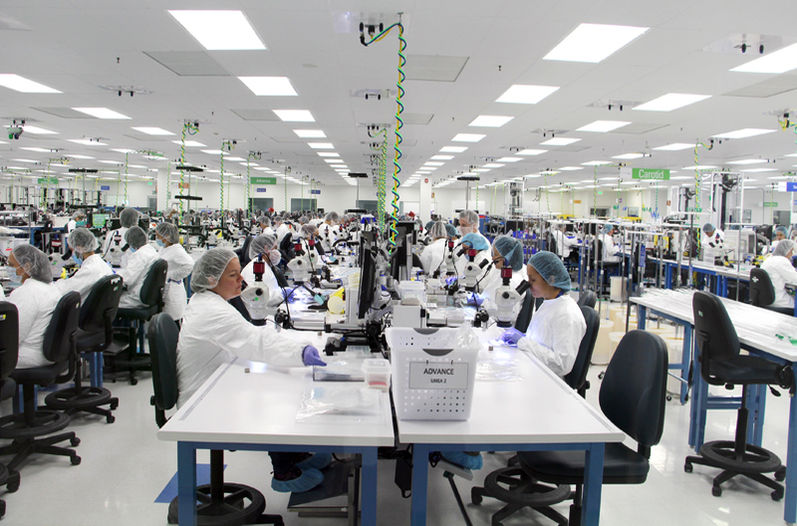 (qCOSTARICA)
– The Free Trade Zone Regime (Zona Francas in Spanish) are a definite benefit the country, generating some US$5.7 billion dollars in tax dollars, according to the latest study by Procomer, the foreign trade promoter.

The model is “socially profitable” according to the Procomer analysis, highlighting the benefits to the country of the ZF (Zona Francas), business areas or parks that offer companies a wide range of financial incentives and benefits, including a 100% exemption for import and export duties and excise taxes, among others.

For example, manufacturing companies that export more than 75% of their production are granted 100% exemption on corporate income tax for a period of 8 years, and 50% exemption during the following 4 years.  Other incentives for free trade zone companies include employee training assistance in conjunction with the Instituto Nacional de Apredizaje (National Learning Institute, or INA).

According to CINDE, the Costa Rican Development Agency, the ZF is the mainstay of Costa Rica‘s export and investment promotion strategy. Companies that may apply for the Free Trade Zone System Regime are: Export services companies (50% of services must be exported); Scientific research firms (Either companies or organizations);  Strategic sectors or companies (Outside the Geater Metropolitan Area); and, Significant suppliers (40% of sales to FTZ companies).

However, their influence is concentrated in the central part of the country, the greater metropolitan area of San Jose, that takes in the urban areas of San Jose, Heredia and Alajuela.