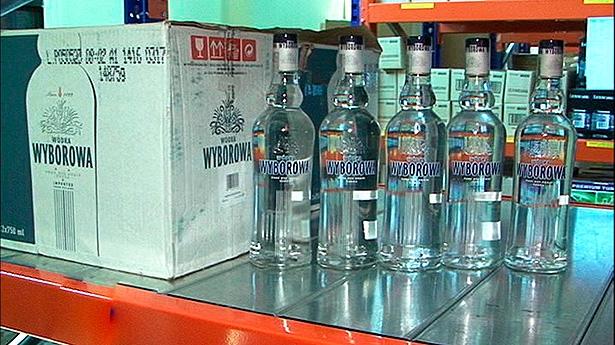 Hundreds of litres of vodka, whiskey, rum and brandy are among the spirits aging in the cellar of the Legislative Assembly, as spirits purchased over the years accumulates.

The liquor stockpile includes bottles of Chivas, champagne and wine, some bottles stored there for up to 15 years. A total of 1.141 bottles at a purchase cost of over ¢7 million colones sits in storage.

According to Emilia Victor Granados, president of the Legislative Assembly, the situation is not rational nor proportionate for the times we are living, especially because there are now clear guidelines not authorize events in the Assembly which use such liquors.

The bottles have been purchased over the years. According to Karla Granados, in charge of protocol in the Legislature, the purchases have been on the decline since 2004. Granados confirms that the purchases made since are only for what is actually consumed each year.