Costa Rica Most Expensive Country in Central America, One Of the Highest in Latin America 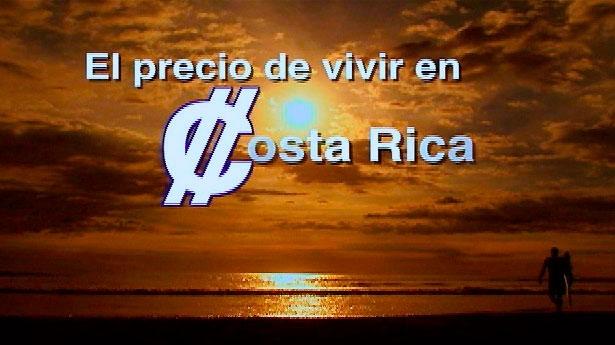 The 2012 Mercer Cost of Living Survey compared 214 cities in five continents, with San José placing 165 worldwide, but number one in Central America. In contrast, Managua (Nicaragua) is the most economical city in the region.

The survery backs up what residents and visitors feel, as deeper pockets are needed to live and visit the country.

Economists of national universities say there are several reasons for this, the appreciation of the Colon and the higher minimum salaries in the region.

On average Costa Rica’s minimum salaries are almost double that of other countries in the Central America, which in turn elevates the prices of goods and services.

Another factor cited by experts is that Costa Rica has a higher percentage of “formal” (or legal) workers than the rest of Central America.