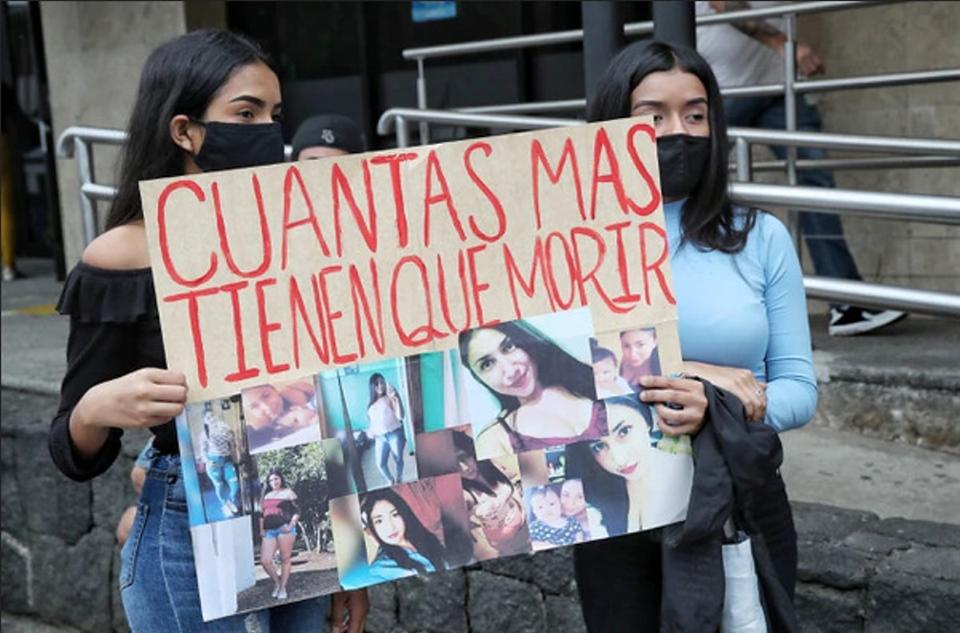 (QCOSTARICA) The cry for justice for the murder of Karolay Serrano Cordero, 26, was heard Monday afternoon, September 21, in the courts of Heredia, as a minor girl was sentenced to 12 years behind bars for the murder.

In the trial against the now 16-year-old girl, the Prosecutor’s Office proved that she obtained a firearm and a person to pull the trigger to end the life of the young woman and hid the victim’s belongings and documents, in order not to be discovered.

Doña Rosmery Cordero, Karolay’s mother, said she did not agree with the low sentence, she had expected at least 15 years for what was done to her daughter.

The sentence for minors is lower. For example, the maximum for murder is 15 years.

Karolay Serrano is believed to have been murdered on August 12, 2019. Her remains were found in February last on the slopes of the Barva volcano in Heredia.

Although the autopsy did not determine the cause of death, due to the state in which the bones were found, in the messages among the suspects it is said that the young woman was shot and that, in addition, they intended to burn her, but that finally did not occur.

The suspects were arrested on February 13, including the now convicted minor who was released but arrested again on July 21 in the face of new evidence in the case.

The trial of the 16-year-old minor began on September 7. According to the investigations, she was the one who helped Karolay’s ex-boyfriend, a 21-year-old man with the last name Cubillo Hidalgo, contact the hitmen who ended the life of the young mother.

The minor decided to undergo an abbreviated process in return a lower sentence.

In this case, two other minors under, the alleged hitmen, and a 19-year-old man named Soto Rodríguez, who, supposedly, was contacted by the young woman to hire the hitmen.

The Prosecutor’s Office confirmed that last July one of the minors, aged 17, pleaded guilty to avoid going to trial, but a judge is analyzing the request, the other minor is still being investigated. 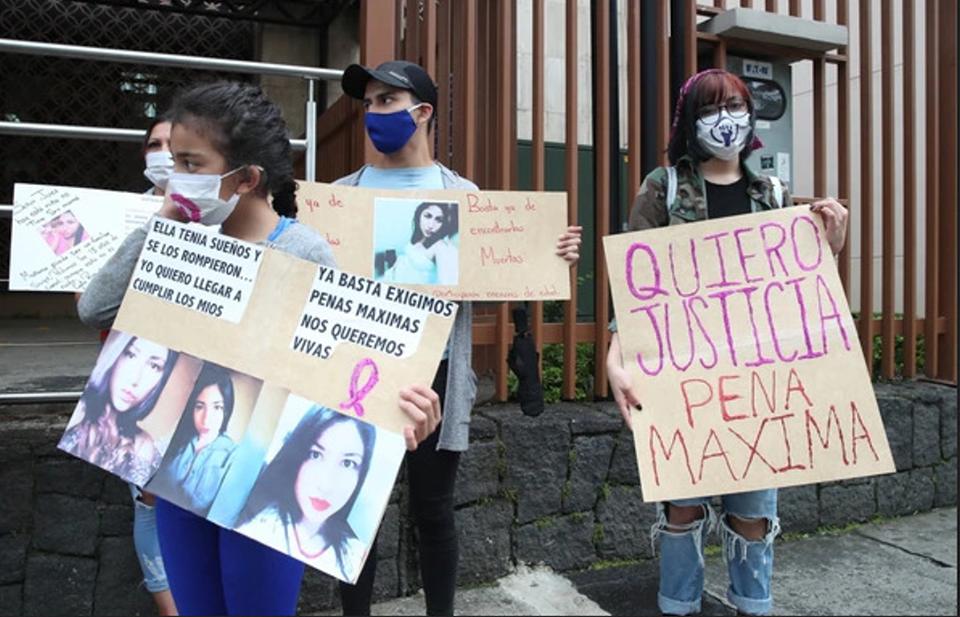 Cubillo and Soto will face separate trials, for being of legal age. They are currently in preventive detention.

The motive for the murder of the young mother?

According to the OIJ, Cubillo is alleged to have ordered the murder of Karolay to hide his relationship with her.

- Advertisement -
Paying the bills
Previous articleBlame the drivers: It’s not the posts, but the lack of road safety education
Next article“They say the taxes are temporary”