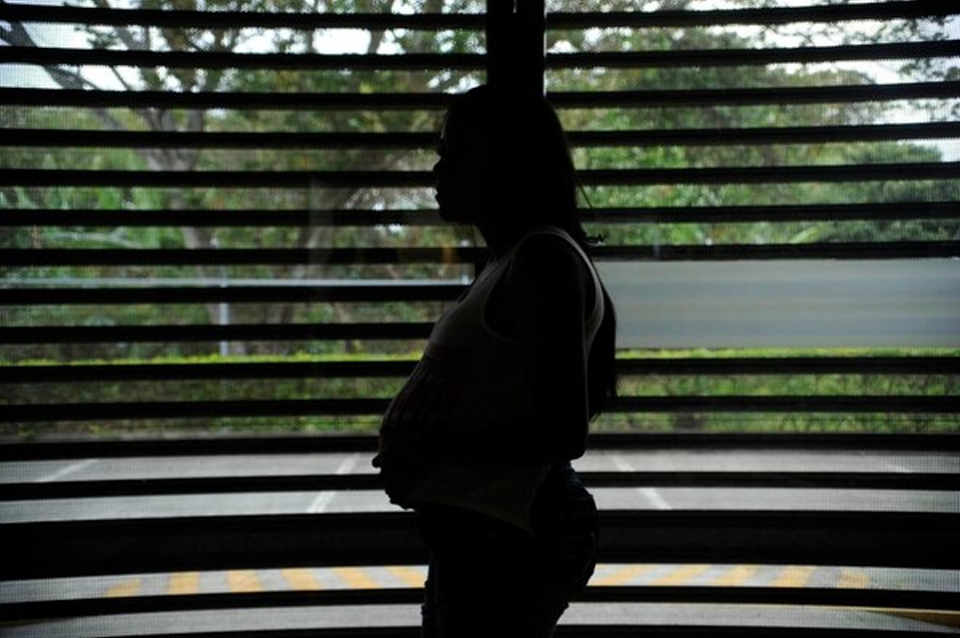 A 13-year-old Costa Rican indigenous girl from Talamanca is pregnant with a man almost 50 years older than her. Under unknown conditions, both were to Panama.

The minor, who is in the last trimester of pregnancy, was repatriated to Costa Rican on January 17. However, the case was not made public until Thursday.

The information was confirmed by Patricia Hernández, director of the Patronato Nacional de la Infancia (PANI) – Chile Welfare Agency –  who explained that the girl is from Bribrí, Talamanca.

“It was detected by Panamanian authorities. The girl was there and the repatriation is requested. We looked at the case and saw that it has an aggravating factor and it is that of a 13-year-old girl in an advanced state of pregnancy. Apparently by a senior adult,” she said.

Hernandez said it is not known how long the minor was in Panamanian lands or with whom she lived there. “Those are details that are already part of the judicial investigation and confidentiality must be respected,” she said.

Upon arriving in Costa Rica, the Board of Trustees was responsible for making all relevant medical check-ups, since, as the victim told them, he had never carried out a prenatal check.

“Both (the girl and the baby) are in optimal health,” said Hernandez. Both are under special protection.

The suspect, whose identity has not been revealed, was arrested in Panama. It was reported that he is being prosecuted for an alleged crime of rape.

The PANI indicated that, for the time being, its role in the criminal proceedings against the suspect is passive. “We maintain communication and follow up on the process, especially if they require the participation of the girl at some stage,” explained Hernandez.

A case as such processed in Costa Rica, the accused could be prosecuted, among other crimes, of maintaining an improper relationship with the child, with punishment ranging from three to six years in prison when the victim is older than 13 and under 15, and the perpetrator is five or more years older.

If the victim is over 15 and under 18, and the accused is seven or more years older, the punishment is two to three years in prison.

Also, when the relationship between the offender and the victim is family, trust or authority, the penalty is four to ten years.

The lawyer specializing in family law, Gustavo Koutsouris, told La Nacion that the suspect could also be prosecuted for rape since, at age 13, a minor does not have the necessary reasoning and maturity capacity to determine if something is good or bad.

Koutsouris emphasized that rape should not necessarily mediate violence, it can also be a product of deception or against the will of the victim.

Meanwhile, Federico Campos, a criminal lawyer, added that, though the events occurred in Panama, they could also be tried in Costa Rica, because the jurisdiction of international child protection laws is unrestricted.