Less deaths on the road in January 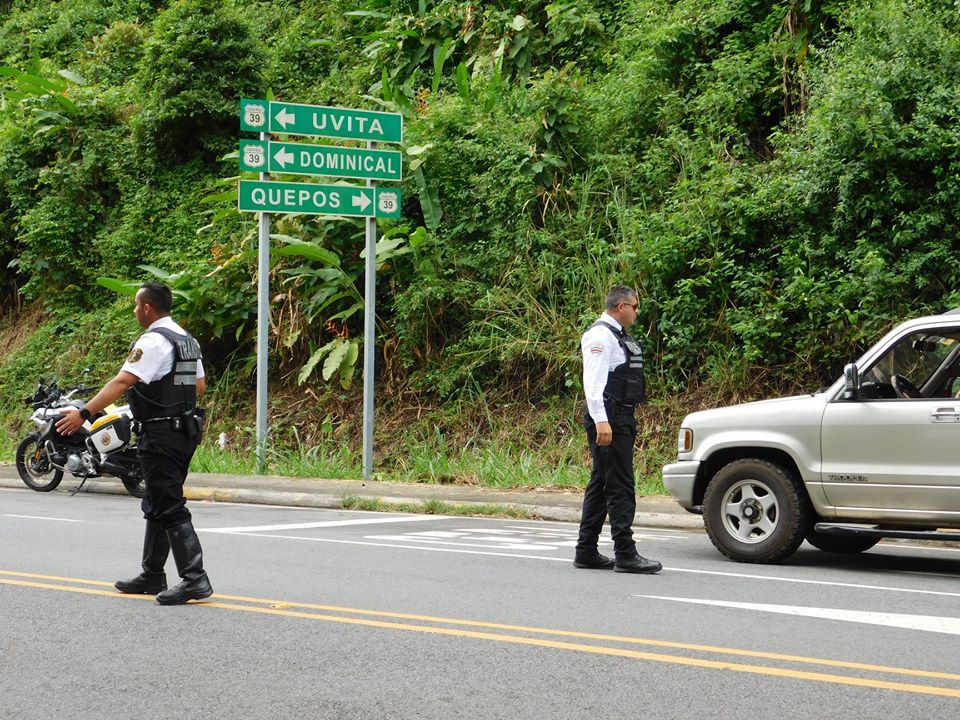 January 2020 had the lowest number of deaths on the road in the last 5 months.

The 28 fatalities were the lowest for a January month since 2013, according to reports by the Ministry of Transport.

The number is the deaths occurring at the site of an accident and does not include deaths post accident in a hospital.

Ortega regime to the US ambassador: “Give up imposing your creeping and decadent Yankee policies”

Q REPORTS - Space tourism is for now something...
Politics