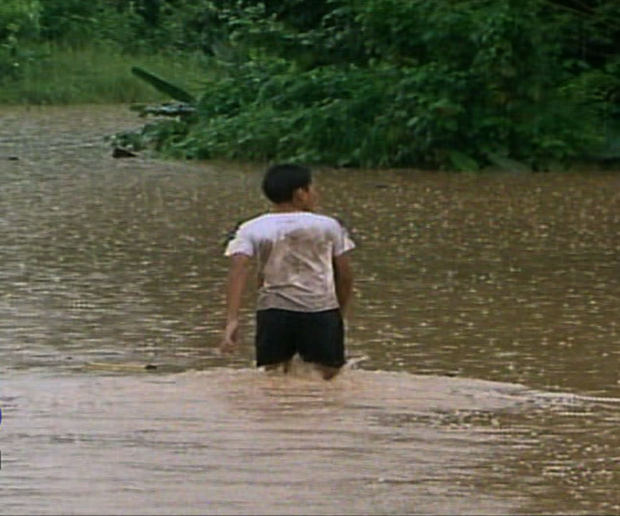 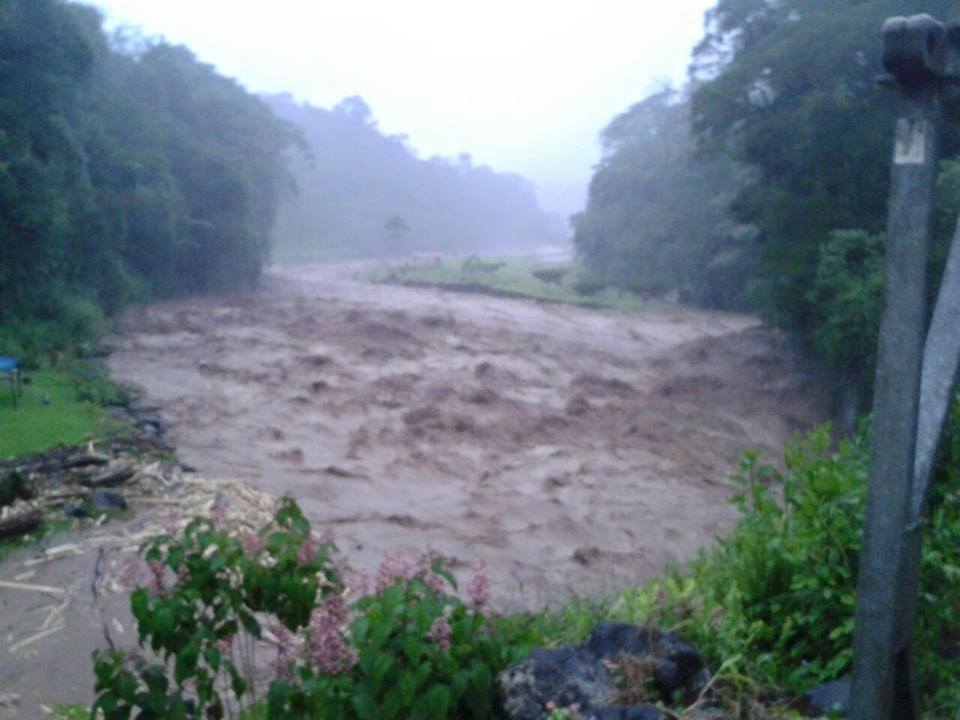 (QCOSTARICA) The rain in the Northern Zone and north Caribbean coast since late Saturday night, caused the Sarapiquí, Puerto Viejo and Tigre rivers to overflow their banks, flood homes and force more than 400 people to shelters.

The national weather service, the Institutio Meteorologico Nacional (IMN) reports that in six hours between Saturday night and Sunday morning, more than 200 millilitres per square metre of rain fell on the area. This is more that the normal rainfall in the area for the entire month of June.

The National Emergency Commission (Comisión Nacional de Emergencias – CNE) has raised the alert level from green to yellow in the Caribbean and Northern Zone.

The rising water level has also damaged roads and bridges, including the bridge over Rio Blanco on the Ruta 32, the road to Limón, that the Ministry of Transport (MOPT) says may take up to three days to repair, forcing a closure of the road.

Other roads affected by the water are Ruta 126 in the area of La Paz waterfall, Ruta 4 near the Tigre bridge in Sarapiqui and Ruta 35 at kilometre 7 towards Limon.

By Monday afternoon, as the rains slowed down, some 145 communities were affected, forcing 458 people into shelters. Some remained behind to start cleaning up the mud brought into their homes by the water. 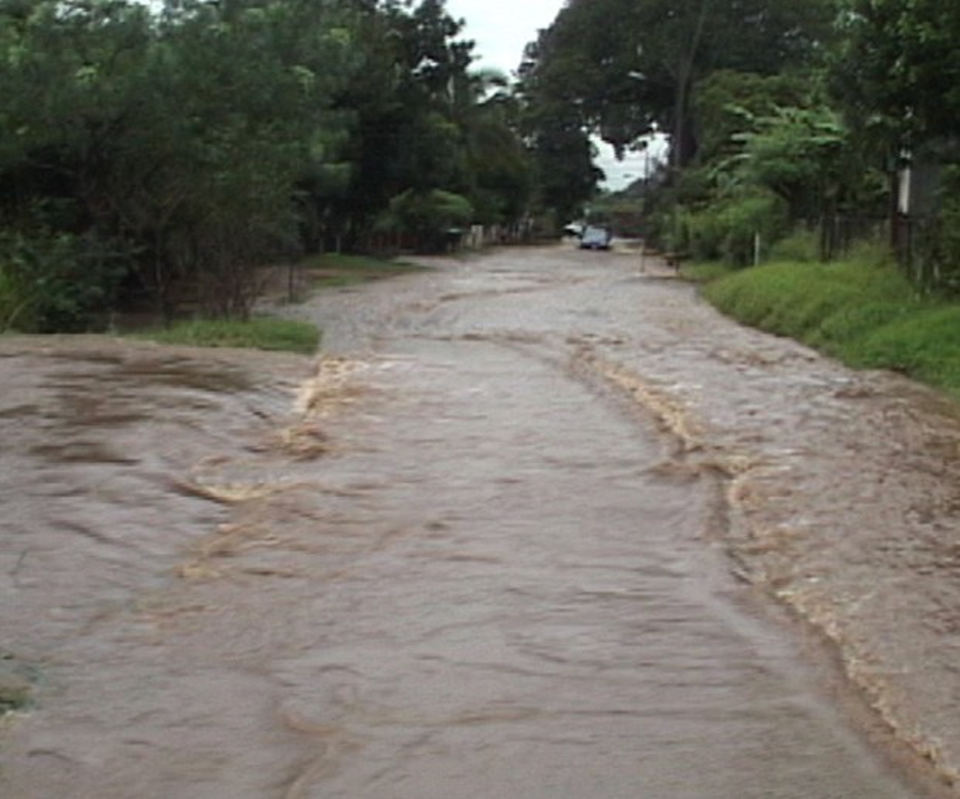 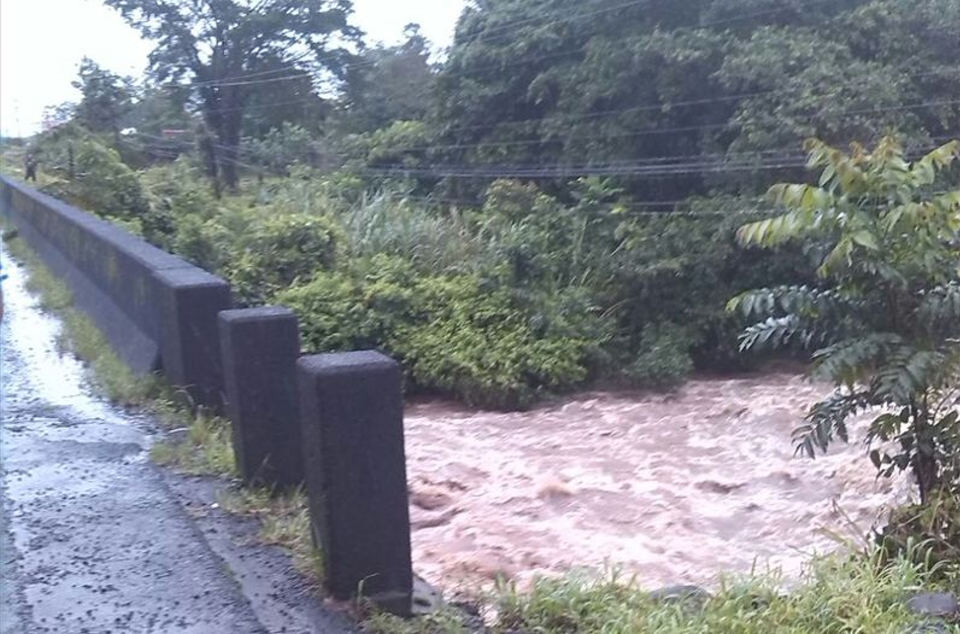 - Advertisement -
Paying the bills
Previous articleFuture Of Electric Train Not Certain
Next articleWhat’s An Udis?