(QCOSTARICA) The small community in the Pacific coastal town of Quepos, El Silencio, has its own currency. No joke, in El Silencio, the Udis (Unidades de Intercambio Solidario) is common, even preferred over the Colon. 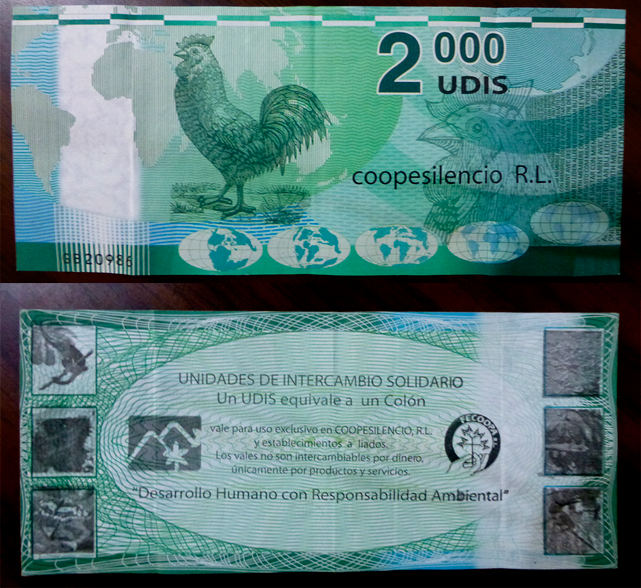 The Udis was created in 2007 by the Coopesilencio R.L. , a farming cooperative, when it ran into a liquidity problem in paying wages to its employees. Beginning as a voucher that could be redeemed at local area merchants, the idea caught on and the cooperative began printing its own money, sort of speak. 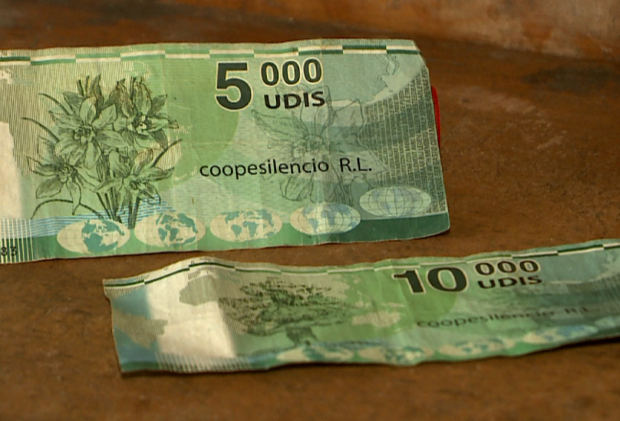 The 600 residents of the community are so used to the current that most prefer to use the Udis rather than Colones.

In fact, many tourists visiting the area take the Udis home as a souvenir.

Video about UDIS (in Spanish)