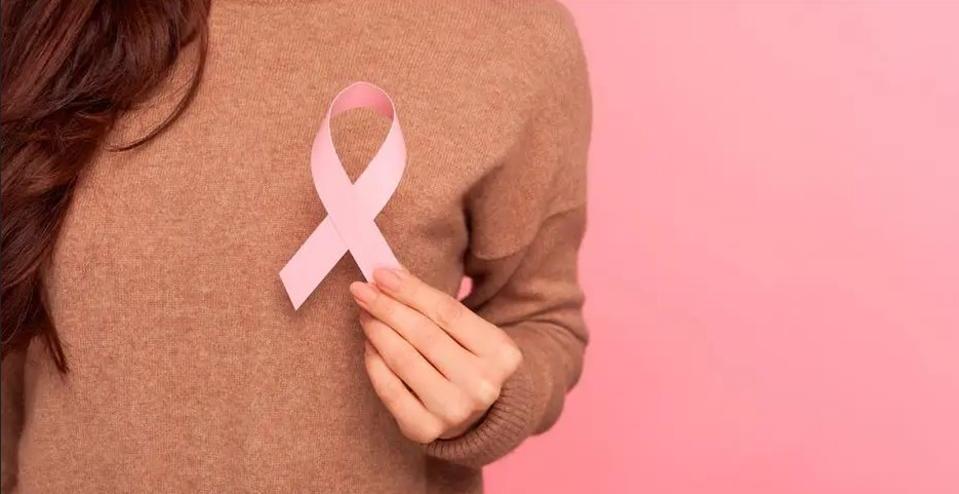 QCOSTARICA – Thanks to the patients of the Clínica Bíblica Hospital, who underwent their annual breast check-up during the “Juntas Somos Más Fuertes” (Together We Are Stronger) campaign, 150 women in vulnerable conditions will receive free mammograms this year.

This initiative was carried out during the months of October, November, and December of last year. The donations for this exam have been this month and will continue into April.

“Together We Are Stronger” is part of the hospital’s social action program, which consists of automatically donating one more for each patient who undergoes a mammogram at the private hospital’s Imaging Diagnostic Center in favor of a woman in a vulnerable condition.

“As mammography is an early detection study recommended for women at risk age (over 40 years of age), during the examination the importance of early detection and periodic performance of this test is emphasized,” said Angie Pereira, Manager of the Social Action Program.

Breast cancer continues to be the number one cause of death in Costa Rican women.

According to data from the Registro Nacional de Tumores (National Tumor Registry), 12 out of every 100,000 women will lose their lives to breast cancer, classified as the second type of cancer that causes the most deaths in the country. 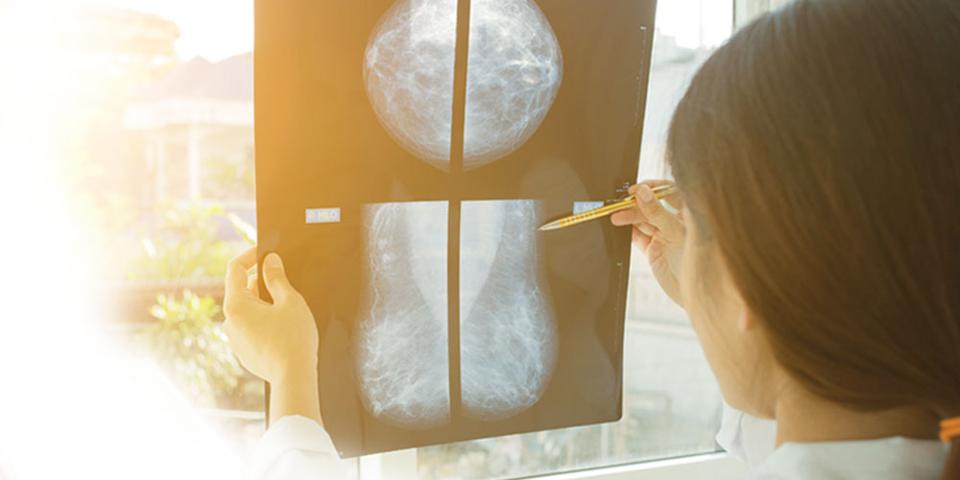 Generally, the symptoms of breast cancer are as follows:

Some factors increase the risk of breast cancer, including aging, obesity, harmful use of alcohol, family history of breast cancer, history of radiation exposure, reproductive history (such as age at onset of menstrual periods and age at first pregnancy), tobacco use, and postmenopausal hormone therapy.

QCOSTARICA - Those who need a COVID-19 PCR test can now...
Read more

In order to strengthen the safety of its patients, the private...
Read more

QCOSTARICA - After two days of virtually no rain...
Trends