The United States, Spain, France, Mexico and Colombia are the main destinations. Companies, organizations, cooperatives and even the National Liberation Army paid for the tickets 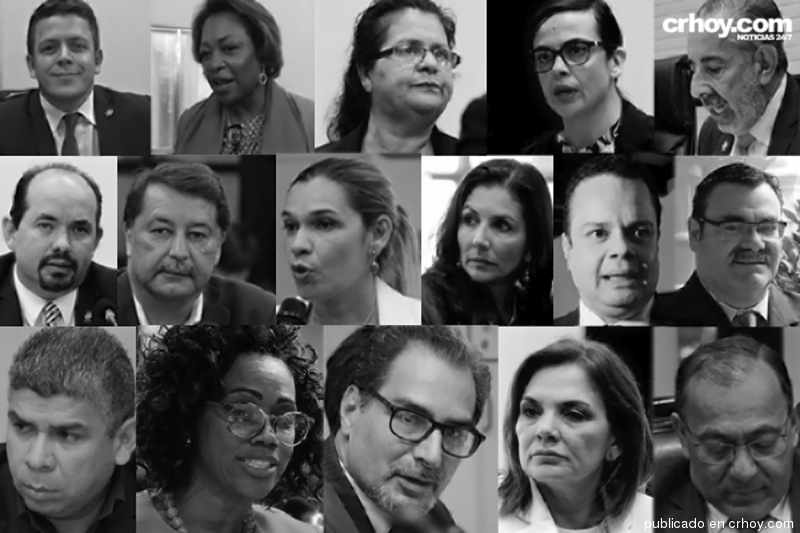 The Ministerio Publico is targeting 16 former legislators from the previous period (2014-2018), as they apparently accepted trips outside of Costa Rica paid by third parties, organizations or companies, investing whether they may or may not have committed a crime.

Among the controversial trips, one appears to be in Denver, Colorado, to learn about the scope of medical cannabis. There is also a visit by several former legislators to Spain, a trip financed by a group of cooperatives.

Prendas is accused of the alleged crime of illicit enrichment (enriquecimiento ilícito in Spanish), after a businessman invited him to participate in a tech congress in Barcelona, Spain, as reported last March by Crhoy.com.

The Attorney General’s Office confirmed that they received a document a few weeks ago, which provides information on apparent trips made by legislators from the past period.

The Prosecutor’s Office explained that it cannot publicly reveal the names on the list since they have not been deposed, but did confirm there are 16 people named.

However, CRHoy.com says it has a copy of the official letter AL-DFIN-OFI-0275-2019 by the Financial Department of the Legislative Assembly, which details the trips of ex-legislators, the reasons for the trips and who paid the airfare and the per diem.

This document, delivered last July to the Ministerio Publico, is in response to the request made by the Attorney General to the President of the Congress, Carlos Ricardo Benavides.

The names on the list of trips abroad paid for by others:

On September 27, the Fiscal General, Emilia Navas, was clear in pointing out that no public employee can receive any economic or in-kind benefit from a third party.