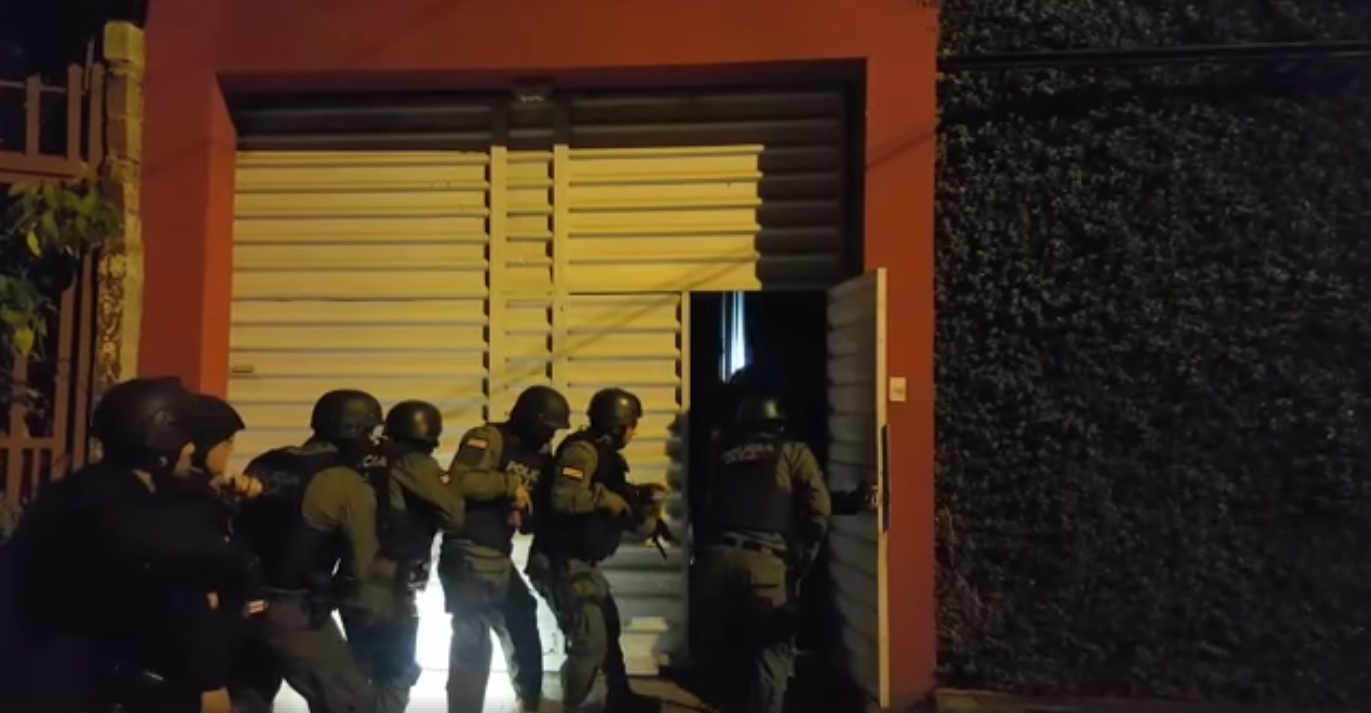 The American, William Sean Creighton, who was kidnapped on September 24 of last year, was the latest victim of extortive kidnapping or kidnapping for ransom (secuestros extorsivos in Spanish) to be found, in an unnamed grave in Quepos, even though the family had paid the ransom.

He is part of the statistics of kidnapping for ransom that show that in the last three years fewer victims recover their freedom, based on the report by the Consejo Superior del Poder Judicial (Superior Council of the Judiciary).

OIJ investigations were able to establish that in 2017, the only case where the victim was not freed, was killed after the payment of ¢5 million colones.

The OIJ study had determined that in the last 5 years, a total of 139 people were linked to this crime. In the Creighton case 12 were arrested.

“Generally, the number of defendants is greater than that of the victims because sometimes criminal associations are made to commit these crimes, which sometimes can be quite large, for example, in 2018 in San José there was a kidnapping of a woman for 5 days, in which 21 Costa Ricans and 1 Oriental were charged,” said the report. 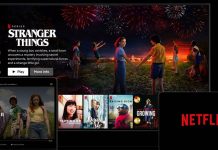