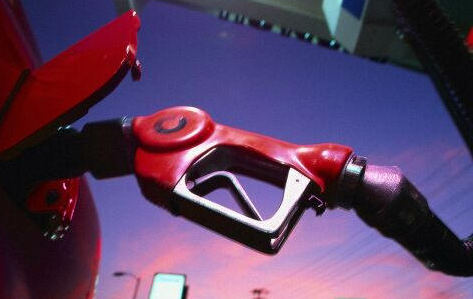 The government authority, in its report, said that it found problems with fuel quality – sediment, octane, colour – in 57 of the 348 gasoline stations in the country.

ARESEP spokesperson, Carolina Mora, explained the other problem is gasoline stations short-changing customers, dispensing less product that what is being paid for by the customer. Mora said it detected discrepancies between 105 to 297 millilitres.

The majority of the offending gasoline stations are located in the province of Alajuela with 17 stations; San José and Puntarenas with 11 each; and, Heredia, Guanacaste and Limon with 5 stations each. In Cartago only 3 stations were in non-compliance.

Mora said that the gas stations face a fine of up to ¢8 million colones and the possible suspension of their permit to sell fuel.

According to the ARESEP, in the event a user is able to demonstrate that the gasoline purchased caused damage to the vehicle, the seller must compensate the user.

All fuels sold in Costa Rica are distributed exclusively by the state refinery, the Refinadora Costarricense de Petroleo (RECOPE), to retailers and the price at the pumps is set by the ARESEP. For clarity, all gasoline stations in Costa Rica sell the same gasoline and at the same price, regardless of their location and volume of sales.