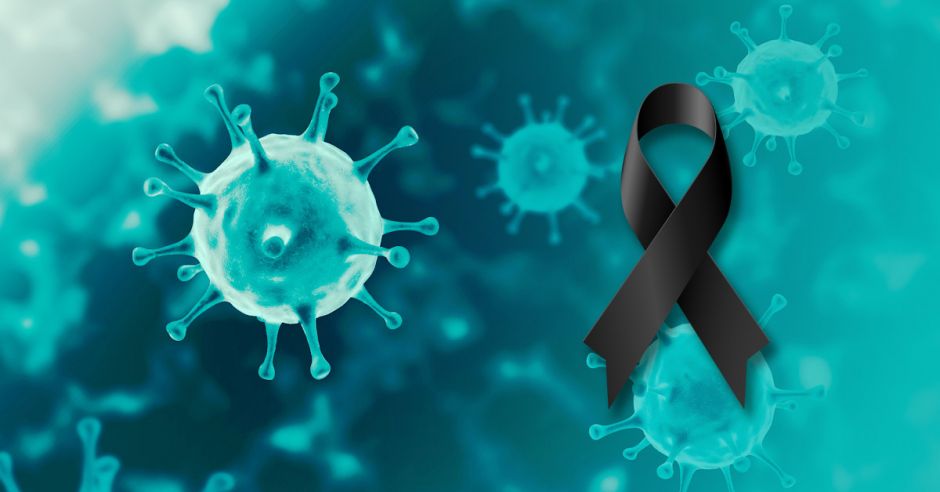 Writing every day is not just good for your...
Read more

QCOSTARICA - Despite the call for a national strike,...
Read more

QCOSTARICA – An 18-year-old mother is the youngest to die in Costa Rica associated with COVID-19.

The Director General of Health, Priscilla Herrera, said on Friday, October 2, that the woman had hypertension, also known as high blood pressure,  associated with pregnancy as a risk factor.

Without giving further details, it was reported that the death occurred in the early morning hours. The baby was saved.

In July, a 29-year-old woman died after giving birth at Hospital México. She also suffered from hypertension.

Before the 18-year-old mother, the youngest victim from causes associated with COVID-19 was another 19-year-old woman, who had an immune system disease. She was a foreigner resident of Guanacaste.

The death of the 18-year-old girl is one of the 13 that occurred in the last 24 hours, a period in which nine men and four women died from this cause, aged 18 to 96 years.