19 Schools In Costa Rica With Only One Student 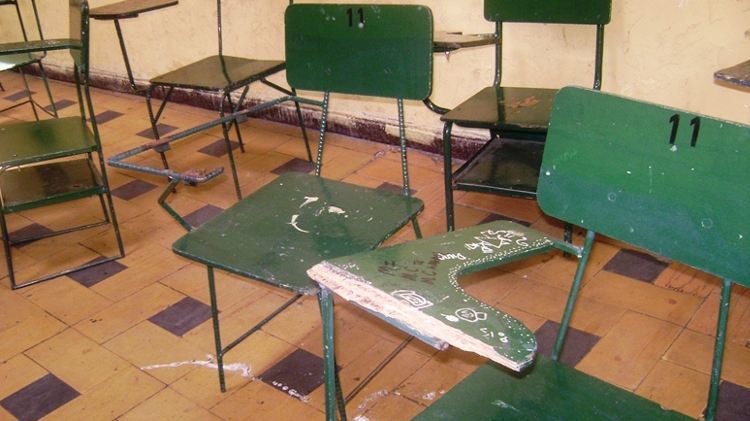 On horseback, ten year old Noelia García Alemán, travels each day to attend school in La Cascada de Cutris, where she is the only student.

Noelia is not alone.

La Cascada is one of 19 schools in the country that has only student. In 2000, there were only two.

Unlike other schools, teachers, are responsible for the total education plan for their single student. There are no trustees or board of education, as in other schools.

The Ministerio de Educación Publica (MEP) spends some ¢200 million colones to open the one student schools to guarantee the right level of education possible to children.

For Noelia, this is the first time she has no classmates, no other children to play with at recess. This because some of the students moved on to secondary school and others moved away from the village.

Her father, Gerardo Garcia, a humble farmer, says it is a privilege that Noelia is the only student in the school.

“My daughter is a good student, the averages 90 and up and the fact that she is the only student will mean she will do even better”, Garcia told La Nacion.

Classified as single-teacher schools, in general, they have many shortcomings, such as lack of building maintenance. Similar schools, like in Cutris and Pocosol de San Carlos, are taken car by the community which in the major part are poor.