2% Retention On Card Transactions Now In Force in Costa Rica 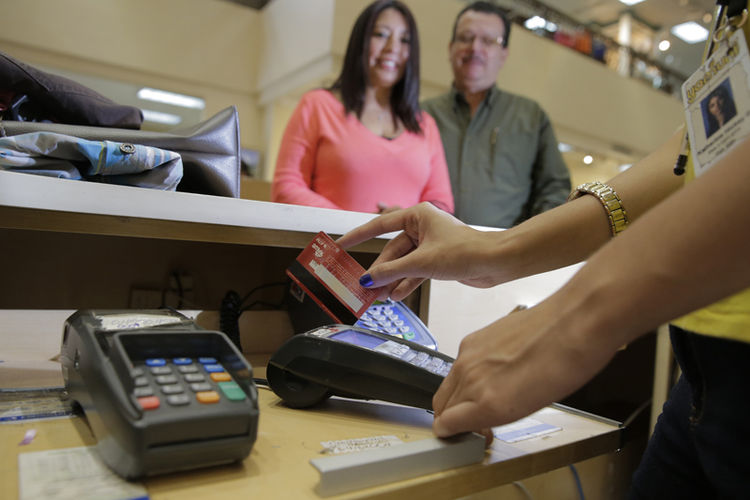 QCOSTARICA – The Tribunal Contencioso Administrativo (Administrative Court) gave the green light to the Ministerio de Hacienda (Ministry of Finance) to apply to business the 2% retention on all credit and debit card transactions.

Thus, theDirección General de Tributación del Ministerio de Hacienda (Directorate General of Taxation) announced the immediate implementation of the measure. The retention amount of 2% is applied to the amount of the sale, less the 13% sales tax.

Fernando Rodriguez, Deputy Minister of Revenue, explained at the point of  sale if a person uses their card (debit or credit) to pays ¢100,000, for retention purposes the amount is first reduced by the 13% of the sales tax because it is not income for the business, leaving ¢88,495 applicable to the retention.

Thus the 2% applied on the ¢88495. In this case the retention amount is ¢1.770.  The calculation explanation has generated some confusion on some websites, where 1.78% is applied to overall transaction, netting out the same retention amount.

The Ministro de Hacienda, Helio Fallas, insists that the retention is a measure to improve tax collection. He added that the move will allow Hacienda greater control of taxation and combating tax evasion.

The retention, intended as advance payment of income tax by businesses, was announced last August with deductions going into effect on October 1.   However, complaints by some sectors, mainly gasoline retailers and taxi drivers, caused Hacienda to delay the enactment of the measure.

In September last year, Hacienda announced that some businesses, such as taxis, grocery stores, restaurants and gasoline stations would be excluded from the retention measure.

QCOLOMBIA – The violence registered in different cities across Colombia during the last five days of massive protests against the controversial tax reform, has...
Health

QCOSTARICA - After breaking all records last week, the number of new daily cases of Covid-19 in Costa Rica continues on the decline, according...
Trends

Costa Rica is a country filled with beautiful nature, miles of coastline, and even volcanic formations. All these things make it a wonderful place...
National

QCOSTARICA - Two people die, on average, every day in our country due to road accidents, collisions, or rollovers, according to a report from...
Mexico

QCOSTARICA - The Covid-19 infection rate in Costa Rica dropped, but not enough to reduce the rate of infection. While the indicator stands at 1.32,...
Colombia

QCOLOMBIA – Thousands of Colombians across the country took to the streets on Saturday for May 1 – May Day –  marches and protests...
Health

QCOSTARICA - Seven out of ten people in Costa Rica accept getting the covid-19 vaccine, while the other three have doubts, reject it or...
Business

QCOSTARICA - The Cooperativa Autogestionaria de Servicios Aeroindustriales (COOPESA), the Costa Rican company that started as a manufacturer of bus bodies until 1993, and...