Presidential Candidates Use The Tope For Thier Message

Being an election year, four presidential candidates took the opportunity of photo ops and to talk to the people during the Tope Nacional in San José.

Johnny Araya, of the Liberación Nacional (PLN), Óscar López, of the Accesibilidad Sin Exclusión (PASE), Otto Guevara, of the Movimiento Libertario (ML), and Rodolfo Piza, of the Unidad Social Cristiana (PUSC), rode among some 5.000 horses and their owners.

Araya was accompanied by at least one hundred horsemen, all family and friends from his native Palmares, he himself was quick to point out.

Lopez paraded on a mare named “Curul” and with a clear message on his t-shirt, “No To Abortion”.

Meanwhile, Guevara rode with a group of supporters and legislative candidates for his party.

Piza rode with is two sons and members of his campaign.

All four candidates assured that their presence in the streets of San José was not politically motivated.

The presidential elections in a hiatus from politicking during the holiday season. All nine candidates are expected to resume their messages come January for the final push to the February 2 polls. 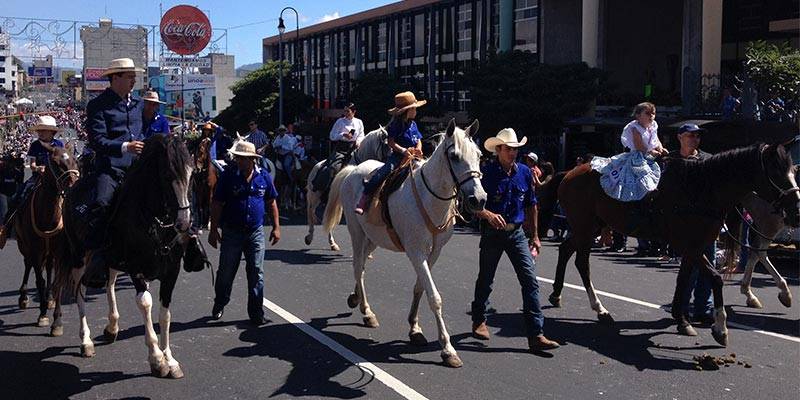 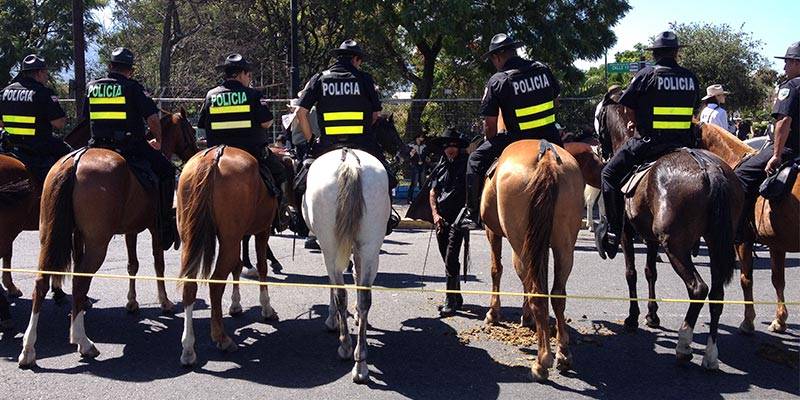 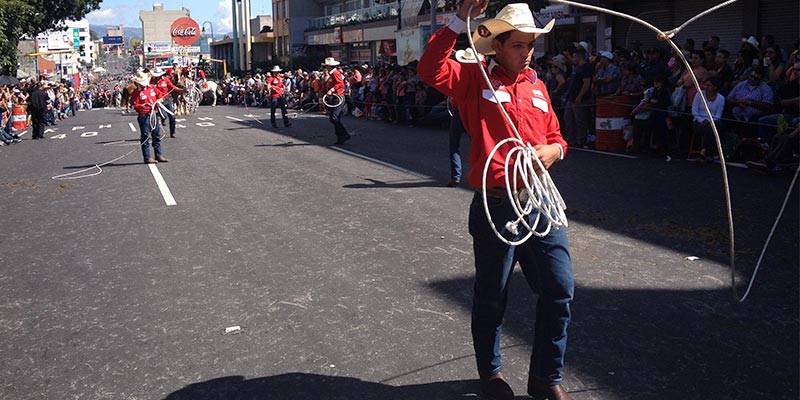 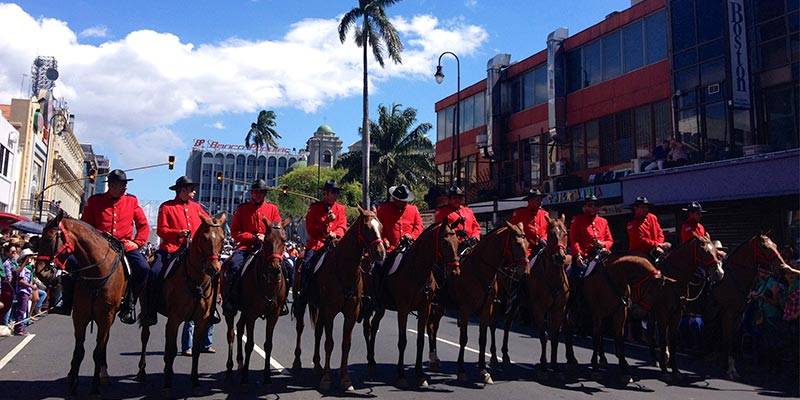 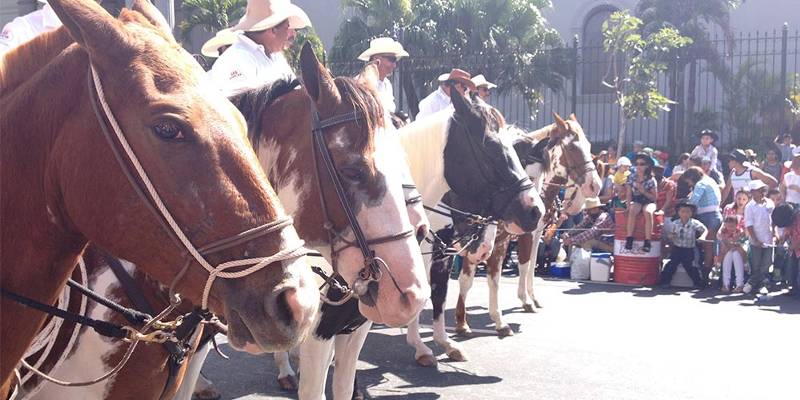