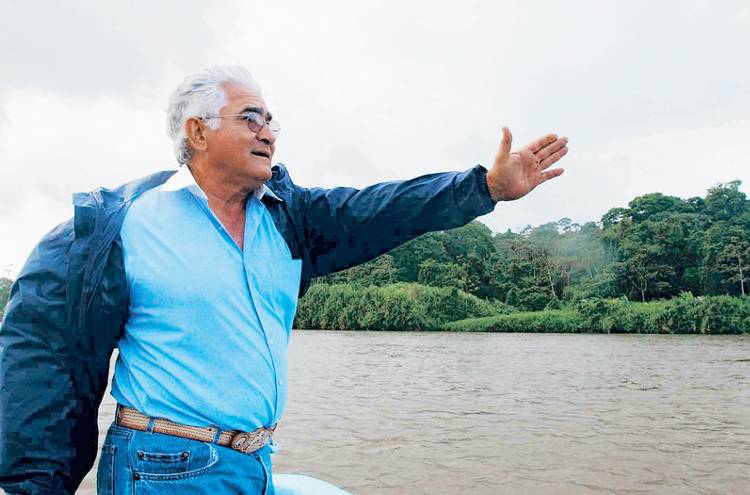 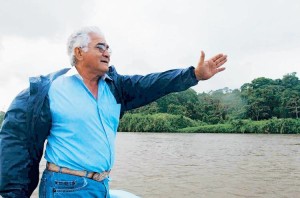 Nicaragua’s National Police has asked the Secretary of the International Police (Interpol), Ronald Noble, to set aside the warrant or “red notice” against Edén Pastora, requested by Costa Rica two months ago.

Costa Rica accuses the former guerilla of usurpation of public property and violating forestry laws, in leading the dredging operation of the San Juan river that led to the alleged invasion of Isla Calero in October 2010.

“The National Central Bureau of Nicaragua respectfully requests the Secretariat the immediate elimination from the Interpol database of any  information regarding the citizen Edén Pastora Gómez, including the anullment of the Red Notice”, says the letter sent by the head of Nicaragua’s national police force, Commissioner Aminta Granera.

According to Granera, Pastora, who works for the government of Nicaragua and responsible for the dredging of the San Juan river, did not violate any Costa Rica law because “the territory where the alleged crimes were committed is now subject of an international border dispute between the two countries”, reads the press release.

The police chief also argued that Costa Rica undermined the neutrality of the international police organization, breaching Article Three of Interpol’s statute, and that the action is politically motivated.

The letter also calls for the immediate withdrawl of the arrest warrant against Pastora.

Last November, the International Court of Justice in The Hague ordered Nicaragua to restore environmental damage caused by Pastora in the Isla Portillos, a 2.5 acres parcel of land that both Nicaragua and Costa Rica consider their property.