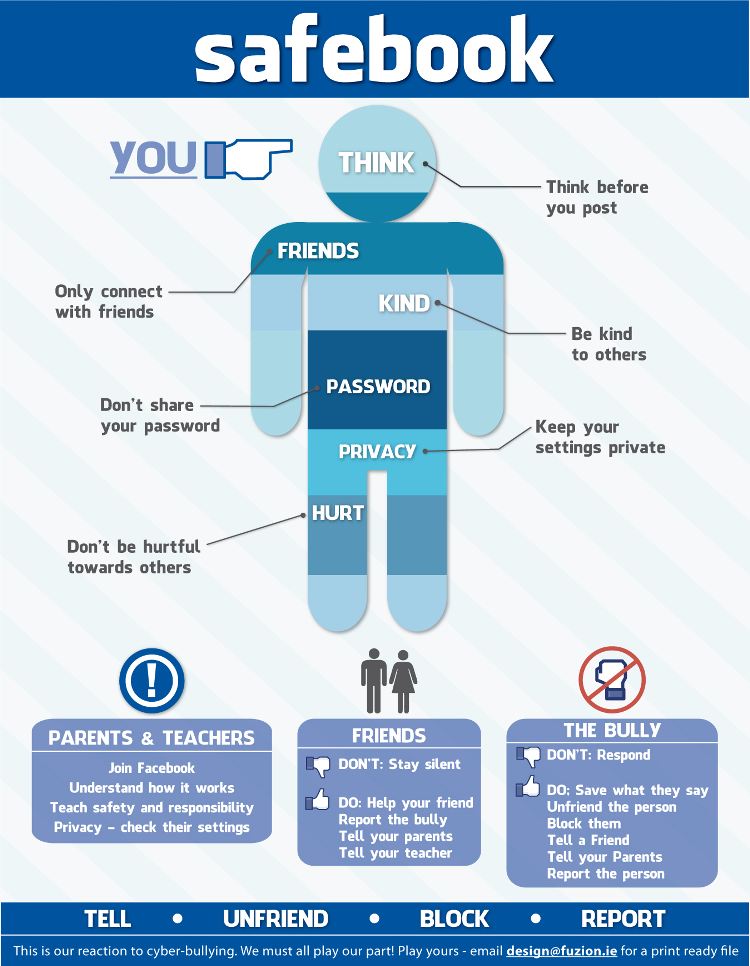 Nearly a quarter of the adolescents in the Greater Metropolitan Area of San José (GAM) have suffered at least one episode of bullying, according to a study conducted by the Adolescent Clinic of the National Children’s Hospital. The director of that hospital issued an urgent rally to stem the tide. 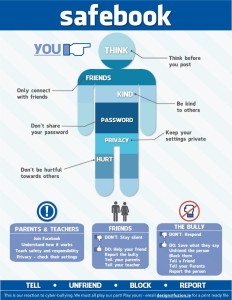 When one thinks of Costa Rica, one doesn’t normally associate this nation with such aggressive practices, but the study should be an eye opener. Bullying may be defined as either physical or psychological with the latter being carried forth by Internet, phone or face-to-face.

And, according to the Ministry of Education figures, the problem is growing, a clear signal that the old, passive, “I don’t want to offend anyone” society is shrinking. It is being replaced by exactly the same ills that afflict other modern societies.

Already there have been cases in which parents, school officials and courts have intervened to stop Internet bullying. The false sense of anonymity the Web gives encourages this. So far, thankfully, there have been no reports of suicides caused by bullying as has happened in the United States.

“It’s one of the biggest problems that confront young people today,” said Dr. Rodolfo Hernandez, director of the Children’s Hospital, “and it has to be confronted by society and not just high schools.” He called on the new government to turn attention to the threat to student health as well.

Complaints of bullying have ballooned from only 57 in 2012 to 210 last year, according to psychologist and director of human relations at the Education Ministry. The number would probably be larger if it weren’t for peer and parental pressure on the victims not to make waves.

The Clinic’s study incorporated 3,373 students from 31 high schools, public and private, in the Metropolitan Area. The team conducting the study was widely dispersed with a pediatrician, three social workers, a clinical psychologist, a school nurse and a nutritionist who passed on forms to student with the aid of counselers.

The forms frankly covered such subjects as sexuality, violence, drug use, nutrition and physical activity. The team would have liked to conduct a nationwide study but budgetary realities confined it to simply densely populated areas.

The results show that 53% of the young men recognized that touching someone in way she does not like, or directing vulgarities at her are every bit sexual harassment as rape or incest.

Another result showed that 86% of those polled knew that a minor could be just as guilty of aggression as anyone and that shouting insults constitute emotional aggression. A surprising 11% of the boys admitted to having been victims of physical violence.

A stunning revelation was that 63% had suffered emotional violence, 36% physical and 27% sexual. But the eye opener was that 59% of the aggressors were relatives of the victims. All this lowers the self esteem of the victims which is often reflected in their behavior.

The chilling figures are that 13% have entertained thoughts of suicide in the last 30 days, 8% of them actually attempting suicide or actively preparing to commit it. Three percent said they had carried firearms to school and 6% carried a weapon in the street.

Comment: The carrying of weapons to school is a clear indication that not only the kids but the teachers need training in counselling or we may develop the same problems as the U.S. has with school shootings. It can happen here.