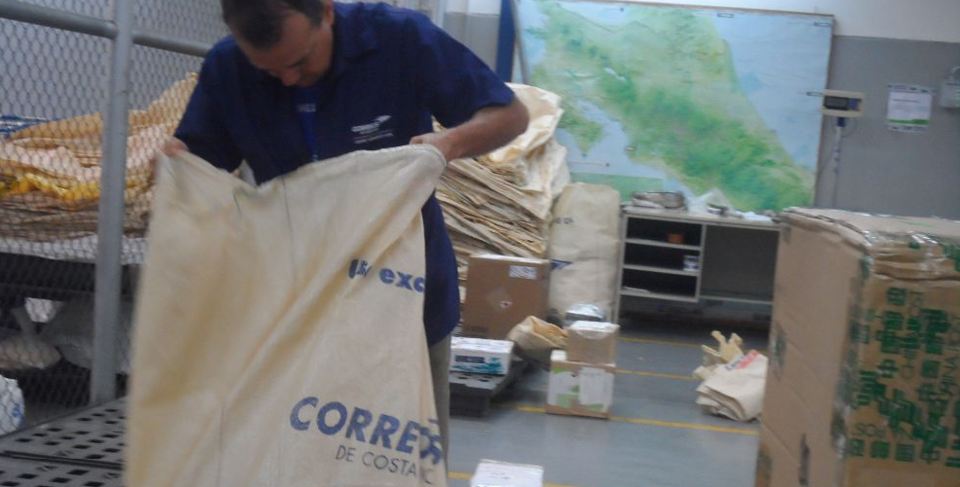 TICO BULL – I thought to post a list of Costa Rica’s postal code, no you didn’t read it wrong, the system has actually been in place since 2007 though few if any really use it.

The code is made up of five digits, the first denotes one of the seven provinces, the second and thirdrefer to the 81 cantons, the fourth and fifth the 473 districts. The numbers are the same as used by the Instituto Nacional de Estadística y Censos (INEC).

For more articles like this visit my personal blog at TicoBull.com

Recruitment is a prolonged process for any organization that consumes both effort and time. Even though almost 82 percent of the recruiters prefer a pre-assessment...
Front Page

QCOSTARICA - Restricted borders, increased immigration patrols, limitations in transportation and movement and the pandemic has not deterred Nicaraguan migrants from arriving in Costa...
HQ

QCOSTARICA - A 30-year-old man, who posed as a dentist, set up an office in the garage of a house in Siquirres, Limón, where...
Politics

QCOSTARICA - Costa Rica's banana growers reached an export record in 2020, despite the impact of the pandemic, shipping fruit in new markets and...
Travel

QCOSTARICA - Though the number of new cases daily of covid-19 has been "stable" this past week, the contagion or R rate rose to...
Heredia

QCOSTARICA - Despite losing their home entirely in December, a Heredia received electricity bills from the Heredia Public Service Company (ESPH) for January and...