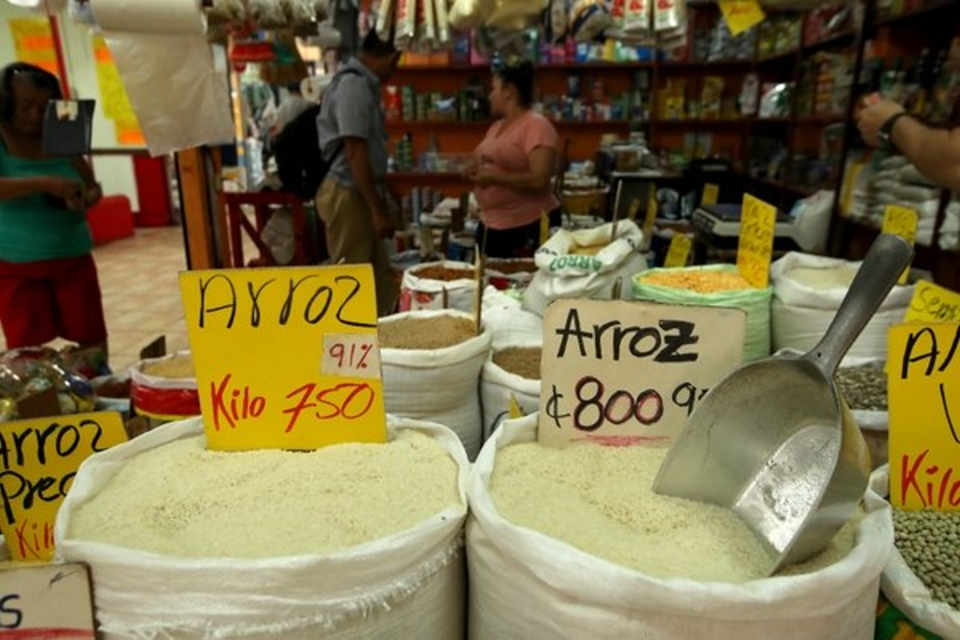 Soon, possibly as early as next week, a total of 29 products will no longer be included in the “canasta basica” (basic basket) and will be subject to the 13% sales tax. Their removal, says the Ministerio de Hacienda (Finance Ministry) is because they are products not consumed most by the poorest households in the country.

The tax on these products goes into effect once the new Reglamento de la Canasta Básica Tributaria (Tax Regulation of the Basic Basket) in the official government newsletter, La Gaceta, according to a press release Thursday afternoon, March 13, by the Ministerio de Hacienda.

The Basic Basket includes 189 items that are consumed by more than 20% of the lower income households.

Among the products that are not currently taxed, but will soon be, are strawberries, lard, tuna in water, tuna in olive oil, crustaceans, light custard (natilla), celery, brown sugar, broccoli, chickpeas, granadilla, whole wheat flour, whole wheat bread, and zucchini.

Meanwhile, added to the not-taxed products are goat’s milk, green banana and the itabo flower.

The change is based on the Ley de Fortalecimiento de las Finanzas Públicas (Law on Strengthening Public Finances) included in the Reforma Fiscal (Tax Reform) approved by the Legislature last December.

The law establishes that only the goods and services consumed by 20% of households with lower incomes can be included in this basic basket, and the 2013 and 2014 Income and Expenditure Survey by the National Institute of Statistics and Censuses (INEC), be used to determine what is exempt from sales tax.

Carlos Mora, Vice Minister of Economy, Industry and Commerce, explained that each time the National Survey of Income and Expenses is revised, changes will be made to the tax exemptions of the basic basket.

The last complete review of the basic basket was made in 2012, based on 2004 census data. 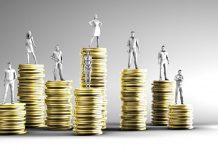 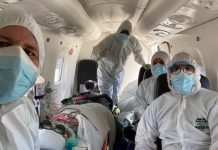 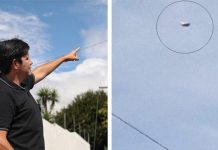 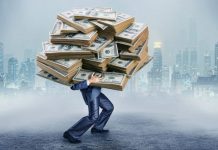 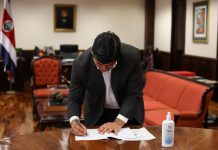 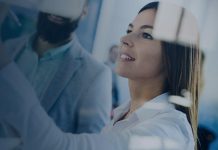