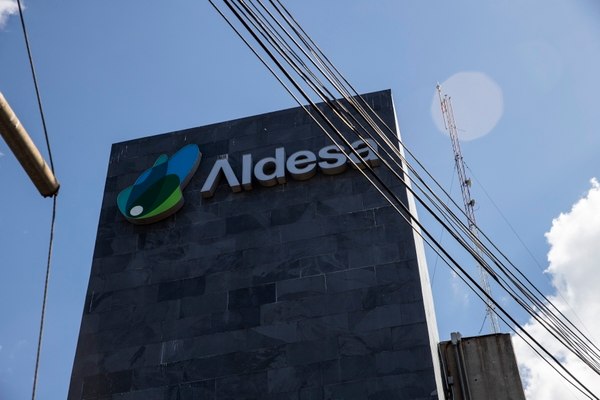 The future for investors in Aldesa got bleaker as the Superintendencia General de Valores (Sugeval) – General Superintendency of Securities – on Thursday, March 14, the temporary suspension of the shares of the Monte del Barco project development investment fund, managed by Aldesa. 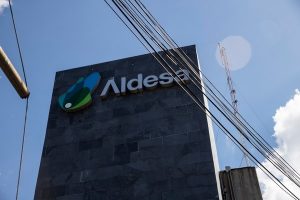 According to the audit report issued by the company Crowe Horwath CR “financial valuations carried out by independent experts, recurrent losses, the relationship of current liabilities to current assets and the delays in the start of the project, show deterioration in the capacity to generate cash flows, to recover investments in property development and that support the possibility of staying as a business in progress.