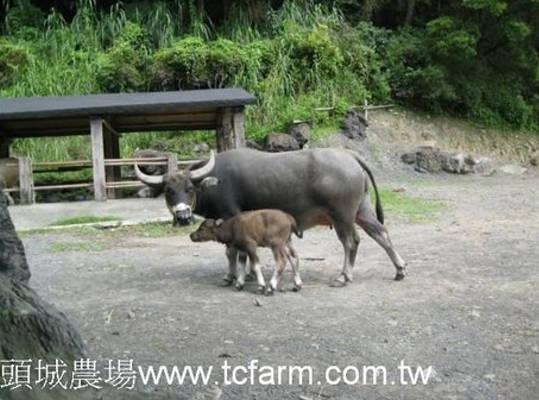 While millions of dollars and thousands of volunteers flood into The Philippines to aid human victims of Haiyan, the strongest typhoon in recorded history, animals were not neglected. Indeed, they are important to  recovery of the devastated country. 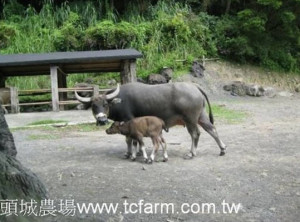 The water buffalo is still the main “vehicle” in the production of rice, without which the country would starve. That is why three veterinarians from Costa Rica are there under the auspices of the World Society for the Protection of Animals (WSPA).

Gerardo Huertas, director of Latin America’s WSPA Disaster Management, told La Nacion, “We’re helping the community and the country by helping animals that are the source of income and food for the majority of farmers. Without buffaloes you can’t produce rice and without chickens, you have no eggs.

Since Nov. 20, Huertas, Cinthya Diaz (logistics specialist) and Juan Carlos Murillo (coordinating veterinarian for WSPA Mesoamerican and the Caribbean) have been working on the monumental job of helping animals every bit as devastated by record winds and torrential downpours that created a desert in the island nation.

They answered the call from Philippine vets who have lost their equipment in the shambles and who are overwhelmed with work. They are no novices — they were in Haiti after the earthquake there and in war-torn Afganistan. They also attended animal emergencies after the 2009 earthquake hit Cinchona in this country.

“They have experience. This is probably the best WSPA team  for disasters in the world,” comments Huertas. They first were sent to the island of Panay in the center of the archipelago. Huertas says the other teams from Britain, India and Thailand are present.

“We’re just finishing training a team of 10 from the Veterinary School. They’re good, but don’t necessarily know emergency medicine and less how to go out into the field and come back in one piece,” says Huerta. WSPA intends to stay in the islands for another couple of years, but now their task is to see that animal do not starve to death in the remaining two months of the rainy season.

WSPA will decide later if they are needed after December.