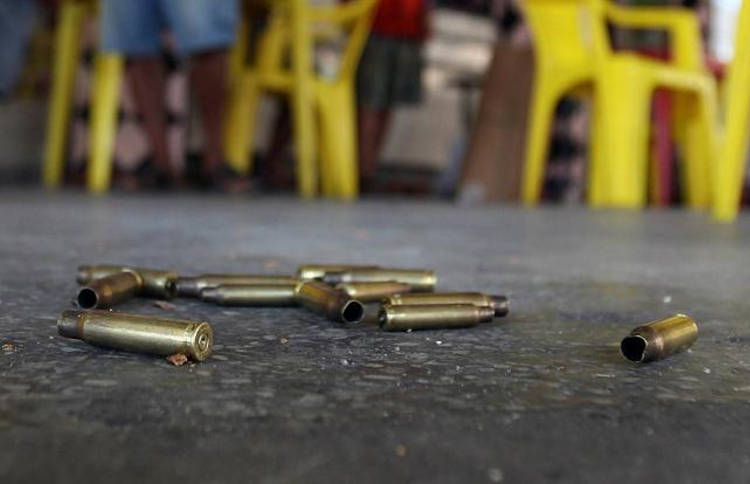 One in three in Costa Rica are afraid to go shopping or limit their recreational activities as a result of insecurity. This, according to the United Nations Program for Development ( UNDP) in the report titled Human Development Report for Latin America 2013-2014 , presented Monday.

[quote]Despite social and economic advances in the last two decades, Latin America is still the most unequal—and the most insecure region in the world. The Human Development Report for Latin America reveals new data on how crime and violence impact the region, highlighting a series of policy recommendations to effectively improve citizen security.[/quote]

The report gives a detailed snapshot of the impact of violence and insecurity in Latin American counties, with data extracted from numerous sources, including the World Bank, the Inter American Developmnet Bank, local universities and research institutes.

The document indicates that 32 out of every 100 people questioned in Costa Rica expressed fear to going out to do things like shopping or visiting recreational centres. The data is based on 2012 figures.

The country with the least fear is Brazil (16.8%), while in the Dominican Republic fear is experienced by 51.1% of the population, the highest in Latin America.

In Central America, El Salvador at 42% has the highest fear rate, while in Panama the fear shock is 17.7%.

To the question: Have you limited your recreation for fear of being a victim of crime in the last 12 months, 30.3 out of 100 answers were affirmative.

The Cost of Violence
The report also highlights the cost of violence analyzed in five countries: Costa Rica, Chile, Uruguay, Paraguay and Honduras.

According to the UNDP, crime and violence costs the country 2.3% GDP (Gross Domestic Production of US$45.1 billion dollars in 2012, according to the World Bank figures).

In real numbers, the percentage equals to US$1.1 billion dollars, that is equal to building 11 hospitals or 13 national stadiums.