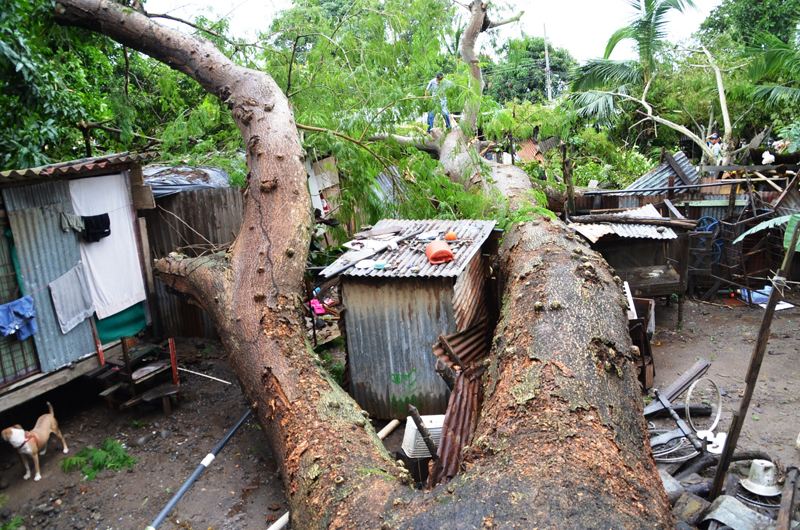 COSTA RICA NEWS — The heavy rains of Tuesday night and Wednesday morning  affected a number of areas around the country, the worst in Puntarenas where 310 homes were flooded, three badly damaged by a falling tree.

The rains began late Tuesday afternoon, around 5:00PM, with continued intensity for hours at a time, ending around 4:00AM Wednesday.

The Central Pacific coastal areas of Puntareas, Barranca and El Roble were under water by 10:00PM, the worst affected was Barrio Bellavista near the Monseñor Sanabria hospital.

The Instituto Meteorológico Nacional (IMN) – national weather service – had advised that a low pressure system over the country would the cause of intense rains overnight.

QCOSTARICA - No more soup for you! If the Minister of Public Works and Transport (MOPT), Rodolfo Méndez, has his way, the H. Solís...
Pura Vida