It was a few minutes before 1am when a jolt shook the house. It was an instant, more like a big truck had slammed into the house. And back to sleep. 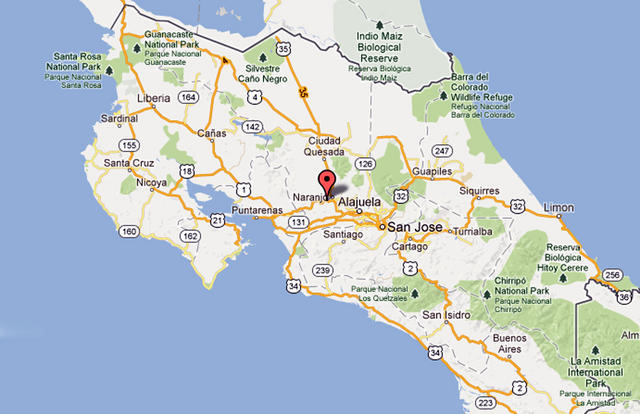 The morning news told the story, the middle of the nigth earthquake registered 4.9 and felt across the country, mainly in the Central valley.

The 12:56am Wednesday quake had an epicentre at Palmares, in the province of Alajuela and a depth of 69.8 kilometres, according tot he National Seismological Network (RSN) at the University of Costa Rica.

The Volcanological and Seismological Observatory of Costa Rica (Ovsicori) reported the quake at 5 kilometres east of San Ramón (pretty close to Palmares).

An aftershock registerign 2.5 hit minutes later at 1:10am.