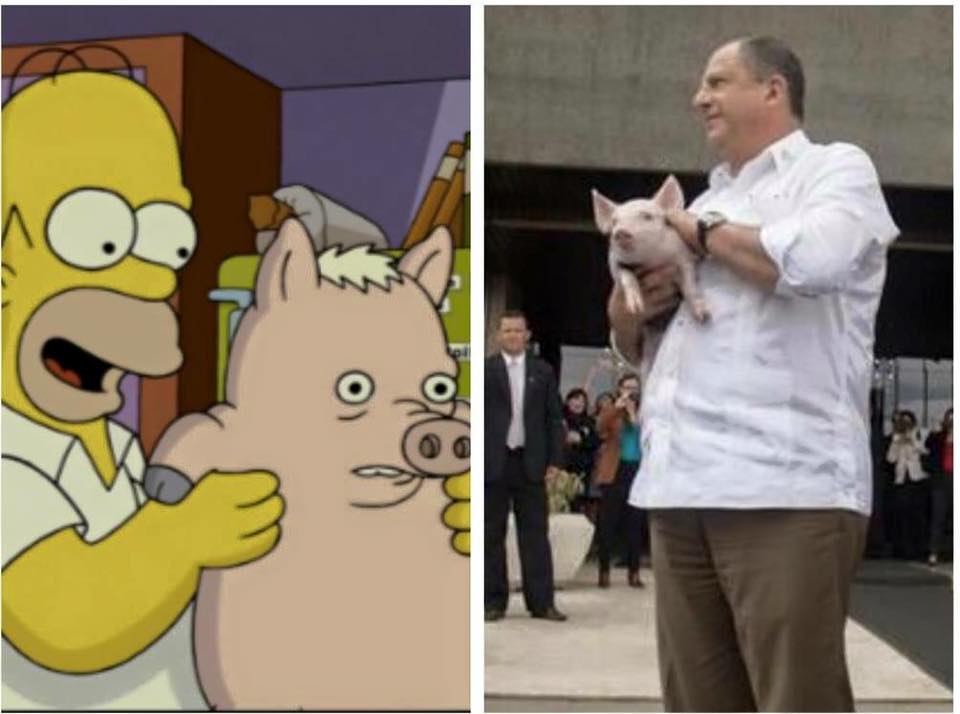 (QCOSTARICA) Unlike in some other countries of Central America, in Costa Rica we can openly poke fun at the President and all his men and women.

Can you spot the seven differences?