COSTA RICA EXTRA — The Maze Runner (2014) was selected to inaugurate the first 4D theatre in Costa Rica, at the Cinépolis in Terramall, in Tres Rios (on the east side of San José). 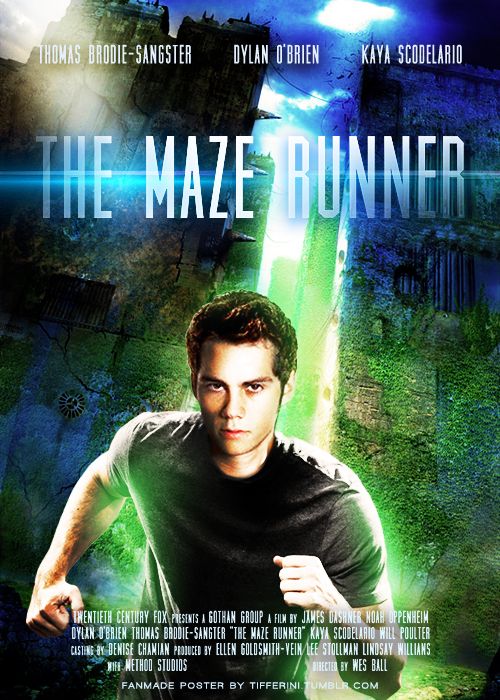 The upcoming 2014 American science fiction action thriller film directed by Wes Ball from a script by Noah Oppenheim based on James Dashner’s 2009 book of the same name, starring Dylan O’Brien, Kaya Scodelario, Thomas Brodie-Sangster, and Will Poulter, is set to be released on September 19, 2014, at Cinépolis’ theatre 8.

Cinépolis chose theatre 8, the largest with a capacity of 200 people, to develop the system, the first of its kind in Costa Rica and second in Central America. Last December, Guatemala debuted the technology with The Hobbit: The Desolation of Smaug.

“It’s one of the larger theatres in the complex,” said Sylvia Clark, director of Cinepolis corporate relations.

The 4DX is a motion picture technology owned and developed by South Korean company CJ 4DPLEX, a part of the CJ Group. 4DX allows a motion picture presentation to be augmented with environmental effects such as seat motion, scents, mist, wind, and odors along with the standard video and audio.

As such, theatres must be specially designed for and equipped with 4DX technology. The experience was introduced commercially in 2009 with the release of Journey to the Center of the Earth in Seoul, South Korea.

QCOSTARICA - Today, Monday, June 21, is the day of the year when the sun stays the longest on the horizon, therefore it is...
Rico's Digest