5 rejected on first commercial flight from the US after reopening

Three residents for not paying the caja, two arriving from unauthorized countries 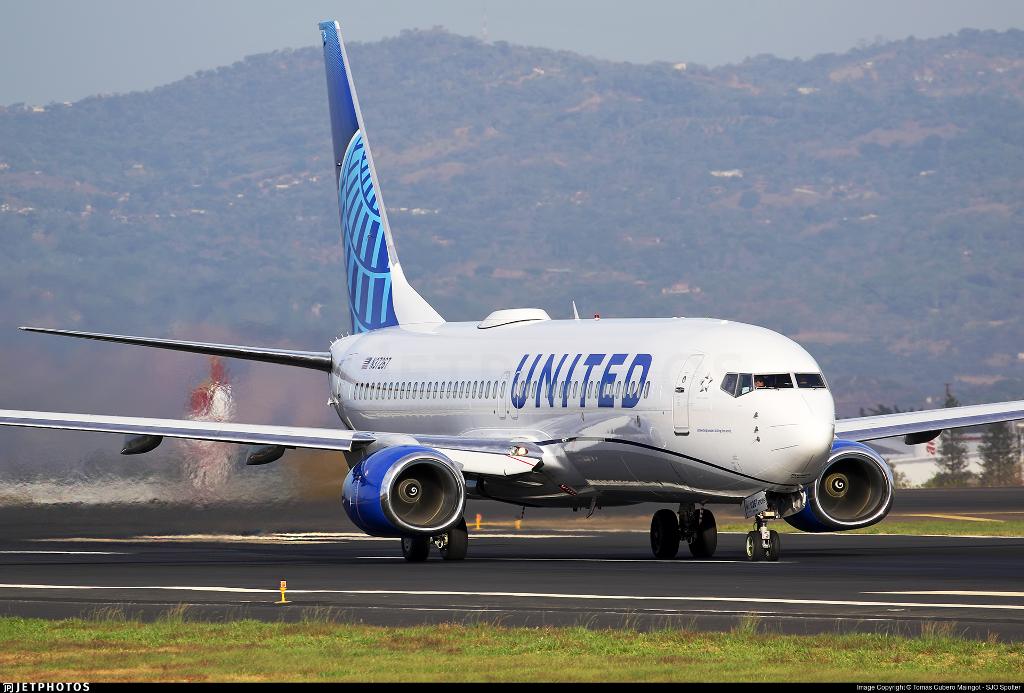 They are 3 foreigners with residence who were rejected for not registering payment to the Costa Rican Social Security Fund (CCSS) and 2 tourists who came from unauthorized countries, confirmed the DGME. No other details were given.

The immigration service communications department avoided saying how many passengers arrived on the flight.

As of September 15, residents of the states of Pennsylvania, Massachusetts and Colorado will be allowed entry.

Currently, the country has authorized the entry of foreigners by air from the following countries: Japan, Thailand, China, Australia, New Zealand, Uruguay, European Union (Schengen area), United Kingdom, Canada, and the United States (as per above).

QCOSTARICA - A small relief, and not the ¢2...
National