67 Ticas Die Each Year From A Silent Cancer 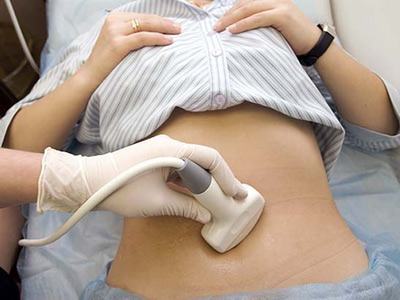 Ovarian cancer, often been referred to as a ‘silent killer’,  is a cancerous growth that is responsible for 67 deaths each year in Costa Rica. 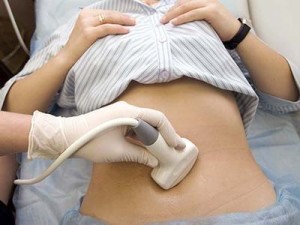 The signs and symptoms of ovarian cancer are frequently absent early on and when they exist they may be subtle. In most cases, the symptoms persist for several months before being recognized and diagnosed. Most typical symptoms include: bloating, abdominal or pelvic pain, difficulty eating, and possibly urinary symptoms.

Other findings include an abdominal mass, back pain, constipation, tiredness and a range of other non-specific symptoms, as well as more specific symptoms such as abnormal vaginal bleeding or involuntary weight loss. There can be a build-up of fluid (ascites) in the abdominal cavity.

According to statistics, each year 133 Ticas (Costa Rican women) are diagnosed each year. Micheal Liberman, medical manager at the pharmaceutical Roche, says that 80% of the case are detected at later stages, and there is no procedure for early detection.

“In proportion, is a very similar figure to the global statistics. The importance is that it is a deadly disease, then even though the rate of incidence sounds low, is a very high figure (…) would be the second leading cause of death from gynecological cancer after cervical cancer”, said Liberman.

Worldwide, around 140,000 women die of ovarian cancer every year. Even modern screening tests for ovarian cancer, which include a blood test for the CA 125 marker, combined with ultrasound, often result in unnecessary surgery and “..are failing to catch early signs of the disease..”, a study at the University of Alabama at Birmingham Comprehensive Cancer Center revealed.

QCOSTARICA - For today, Thursday, September 16, vehicles with...
Lighter Side