NewsFront PagePolitics
By Rico
8 May 2013 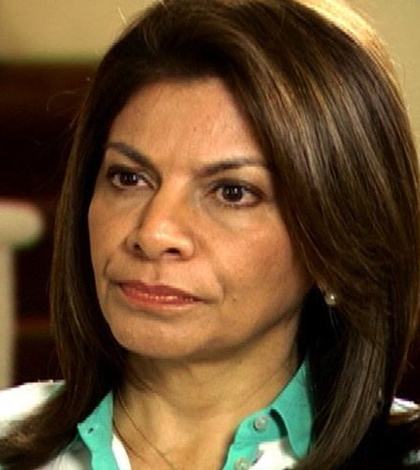 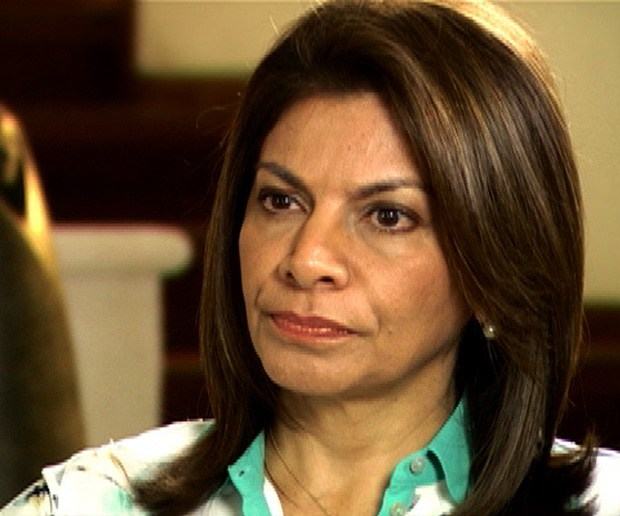 It was the evening of April 22 when Presidenta Laura Chinchilla took to national television to announce that the concession contract with the Brazilian company, oAS, for the reconstruction of the San José – San Ramón project was cancelled by “mutual accord”.

However, last night in an interview with 7 Dias, the Presideta contradicted herself, saying “there never was by mutual agreement, but a political decision”.  Watch the video below.

“There have been no agreements”, Doña Laura answered her interviewer, Gerardo Zamora. 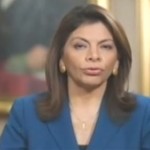 The Flip Flop. “What I said was that I was going to ask the respective authorities that the political decision was to terminate by mutual agreement, but that is a process that must be attached to technical and legal processes”, said chinchilla.

The Presidenta chose not to answer if there will be compensation payment for the cancellation of the contract.

“I will not comment on how the mutual agreement will be implemented, it is not up to me, it is a legal issue”, were the words of the Presidenta.

What we do know is that on Monday (after the taping of the interview) the government confirmed that it had sent OAS a letter of the decision to cancel and that minister of Planning, Roberto Gallardo, informed that an auditing firm would be hire (by way of tender) to assess the costs incurred by OAS.

An answer by OAS is expected within 60 days to terminate the contract by “mutual agreement”.

The video following is he report by TeleNoticias and clips of the 7Dias interview. Scroll to minute 1:05 for the Presidenta’s answers.