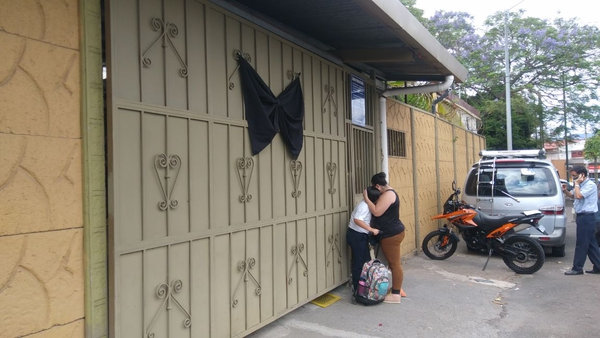 Tragedy befell a single mother in San Francisco de Dos Ríos, San José, Thursday morning when her two young children perished in a fire in the apartment they had recently moved into. The children, a boy and a girl, aged 7 and 10, were found in their mother’s bedroom.

Authorities believe the children had been left unattended at the time of the fire and investigating the case, and believe the children could have been pulled out of the small apartment if the mother, a 27-year-old woman identified by her last name Batista, had been there. Apparently, the woman worked nights. 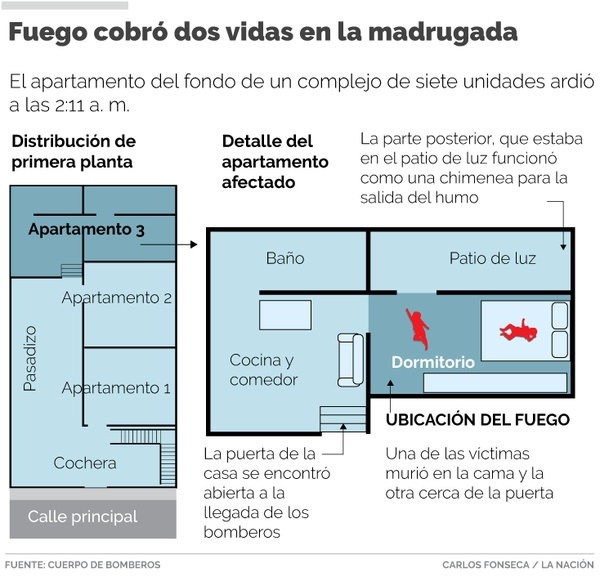 Authorities believe the fire started in the bedroom where the children were trapped, firefighters indicating the point of origin of the fire was near the bed.