Wednesday was a day of strikes and protests in downtown San Jose, as thousands of public sector employees took to the streets against the tax reforms that will increase the burden on workers and the middle class.

The day started with no commuter train service, conductors and brakemen of the Instituto Costarricense de Ferrocarriles (Incofer) – railway – refused to work, and quickly joined by teachers, municipal and health workers.

Schools were closed, municipal services like garbage collection were cut and health centers like the Hospital Mexico and Calderon Guardia reduced to emergency services only. 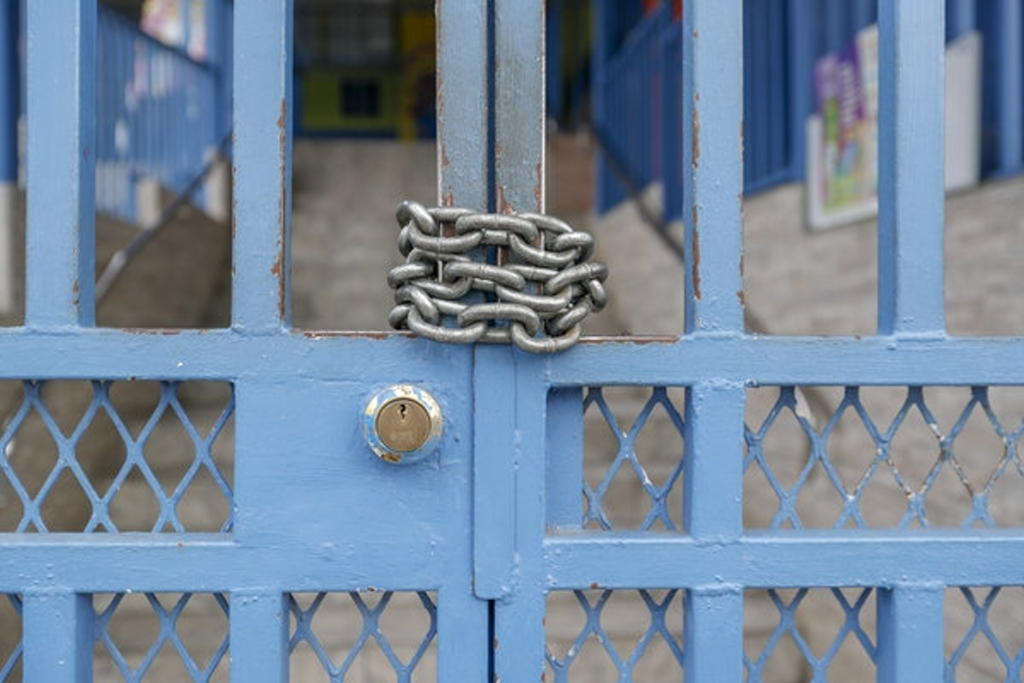 At the Mexico, hundreds of scheduled outpatient appointments were canceled, leaving users now to wait for a new appointment within the coming month.

The Ministry of Public Education (MEP) ruled out any school closings, saying teachers were expected to complete their duties, though a number of schools and colleges were affected by empty classrooms and teachers. However, the teacher’s union said that 95% of the schools were affected.

Union leaders, including the Luis Chavarria, president of the Unión Nacional de Empleados de la Caja y la Seguridad Social (Undeca) and Albino Vargas, leader of the Asociación Nacional de Empleados Públicos y Privados (Anep) – two of the largest public workers unions in the country, say they demand discussion involving all economic sectors, saying workers are prepared to do their part, but they should bear the entire burden.

“If the country needs truly call for a raise in taxes, we can meet it,” the president of the Asociación Nacional de Educadores (ANDE) teachers union, Gilberto Cascante, said. “But those who evade and elude taxes also (have to pay).”

At the center of the tax reform proposed by the current administration and supported by the incoming government of Carlos Alavardo, who will be sworn in on May 8, is a move from a 13% sales tax on goods, to a Value Added Tax (VAT) or Impuesto Valore Agregado (IVA) in Spanish, applicable to a broader range of produces and services.

It is unlikely the tax plan will be approved by the current legislature before it is dissolved on April 30 and a new Legislative Assembly is formed on May 1 for the coming four years.

Cascante said the people want a tax plan that is “more fair and not one that taxes the savings of the poor, and not the rich, whose savings are abroad.”

The manifestations disrupted the entire downtown San Jose, protesters taking over the Avenida Segunda from the Parque la Merced to the Plaza de la Democracia and the Legislative Assembly.

Traffic congestion was worse than a normal Wednesday.