8 people with HIV contracted Covid-19 in Costa Rica before July 5; all recovered

Only one of the HIV patients required hospitalization, according to the Ministry of Health 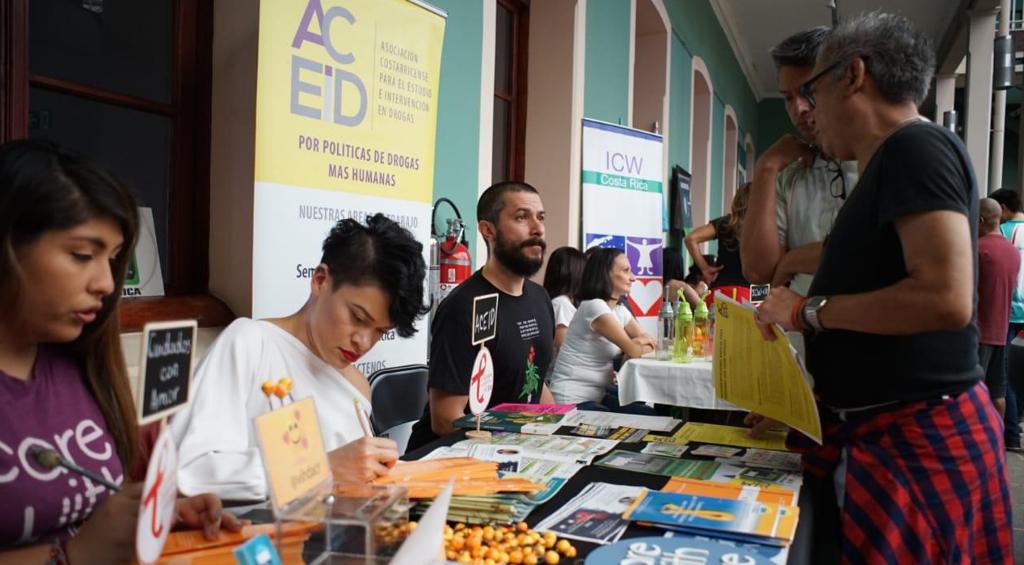 (QCOSTARICA) At least eight people with HIV – the virus that causes AIDS (VIH/SIDA in Spanish) – were infected with COVID-19 during the first four months of the pandemic. All recovered from the coronavirus. 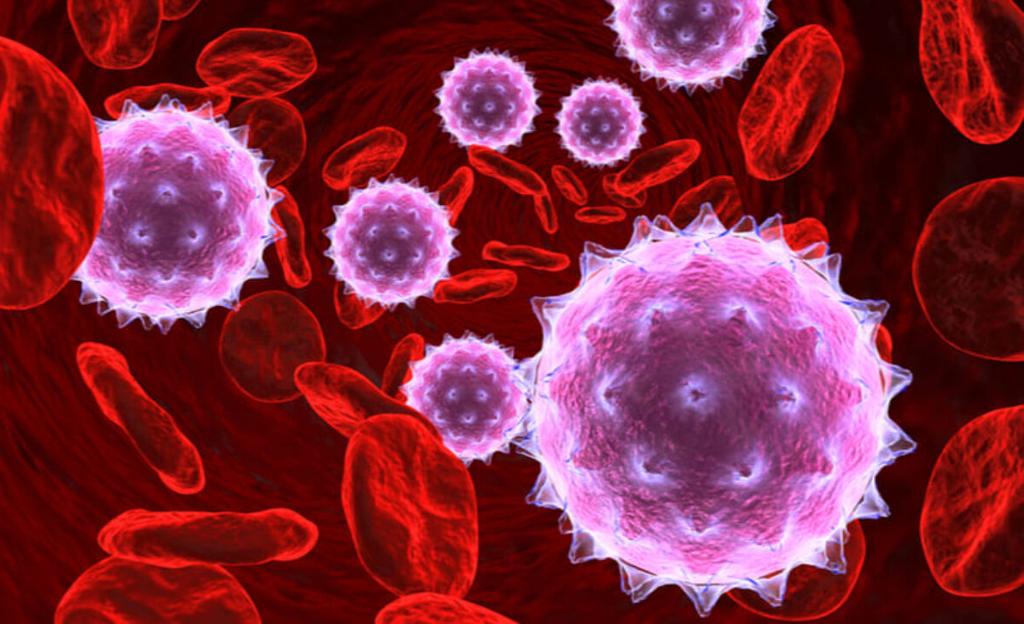 This is from the data of the Ministry of Health on the cases of COVID-19 in Costa Rica. The information was published on September 4, after the Constitutional Court forced the government to provide the data.

The database shows that, from March 6 to July 5, at least eight people with Human Immunodeficiency Virus (HIV) were infected with COVID-19 in the country. Among the cases, only one 26-year-old man required hospitalization, but managed to recover.

All the patients were men and some even had more than one risk factor, in addition to HIV. Some, for example, reported asthma, chronic kidney failure, and drug addiction.

Two of the cases were imported; that is, the contagion occurred in another country and the patient later entered Costa Rica. One of them occurred in Miami, U.S., and the other does not indicate the country visited.

The way in which they were infected varies: two of them were infected at work, two through a trip, one through a family member, and three of the infections do not indicate their epidemiological link.

HIV is a disease that progressively disrupts the cells of the body’s immune system. If the infection progresses and completely deteriorates this system, it is known as AIDS (Acquired Immune Deficiency Syndrome).

So far, due to little scientific information, the impacts of COVID-19 on people with HIV are poorly understood, according to the United States Centers for Disease Control and Prevention (CDC).

The CDC warns that HIV patients with the highest risk are those with the most affected immune system and those who are not under treatment. For those under treatment, the risk appears to be the same as those without the virus, notes the CDC.

However, a preliminary study carried out by the University of Liverpool (England) found an increased risk of mortality from COVID-19 after hospitalization in HIV patients. However, the study analyzes the risk of hospitalization and not of diagnosis.

- Advertisement -
Paying the bills
Previous articleAlert in 100 districts of 36 cantons may increase to orange in cases of cough and fever
Next articleIn the race for vaccine doses, rich countries run over poor ones