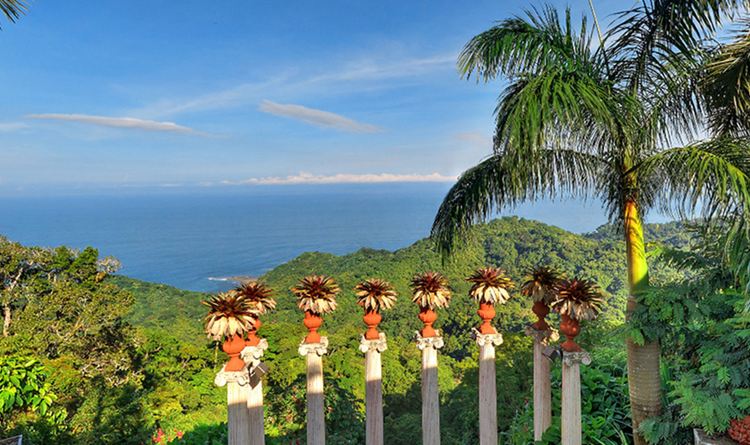 Semana Santa (Holy Week) is around the corner, for many of Costa Rica’s  hotel operators around the country it is the big last week before the rainy season (or low season).

The Camara Nacional de Turismo (CANATUR) – Costa Rica’s national tourism chamber – on a survey released Thursday is predicting more than 80% occupancy rate for the week of April 11 to 20, 2014.

The combination of Semana Santa in late April, combined with the April 11 national holiday, is one the major reasons for a projected high occupancy rate.

The CANATUR survey indicates that the Central Pacific beaches (Puntarenas, Jaco, Quepos, etc) and Monteverde the most optimistic with an expected occupancy rate of 91 to 95%.

The Northen Plains can expect an occupancy rate of 89%, Guanacaste 83%, South Pacific 78%, the Caribbean 77% and the Central Valley 67%. The overal avergace occupancy is 82%.

Contrary to traditional behaviour, the survey found that mountain hotels and resorts currently have higher confirmed occupancy (58%), as compared to beach hotels averaging 56% and 38% for Central Valley (City) hotels.

“Semana Santa is a period of high demand, driven largely by domestic tourists, so it is reasonable to expect an increase in occupancy rates”, said Isabel Vargas, President of the CANATUR.