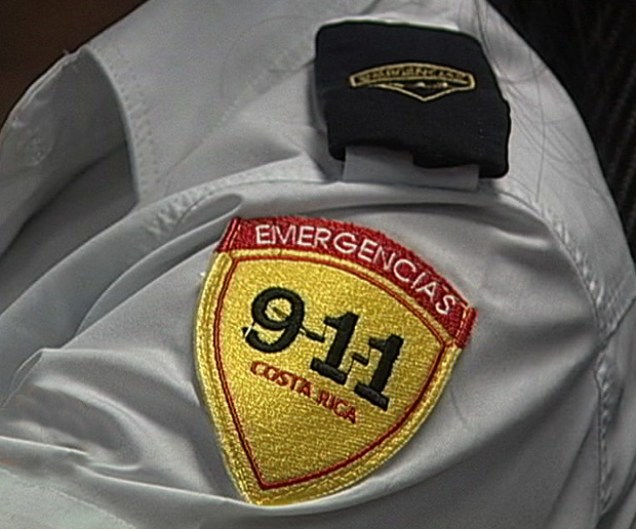 Q COSTA RICA NEWS – Calling 9-1-1 to report Uber drivers has forced the Emergency System to make call to the general public to not tie up the lines for an emergency.

“Attention to emergency calls is provided under interagency protocols for each type of incident, established by response institutions (Red Cross, Fuerza Publica (Police), Traffic Police and Fire Department), which are modified in accordance with the technical evaluations that correspond and are approved by the Coordinating Commission of the Emergency System 9-1-1 in advance, in order to guarantee a timely integral attention to each situation,” the statement said.

The statement is to dispell the misinformation circulating in the social media, Facebook and Whatsapp, that Casa Presidencial (the government) has given instructions to proceed differently to protocols in the attention of emergency calls related to Uber or similar businesses.

In other words, the messages in the social networks suggest that the government has given orders for the special treatment on calls about Uber drivers.

In the past couple of weeks, giving in to the pressure of the taxi drivers and their unions, the government of Luis Guillermo Solis has cracked down on Uber, deeming the transport service illegal.

In addition, there have been clashes between taxi and Uber drivers, in some cases the situation turning violent.

The emergency response service is emphatic that people should use the 9-1-1 only for real emergencies.

- Advertisement -
Paying the bills
Previous articleWhat Happents To Property Of Dissolved Corporations For Not Paying The ‘Corporations Tax’??
Next articleFor The Gavilanes, The Lines Outside The La Uruca Cosevi Offices Is a “Gold Mine”